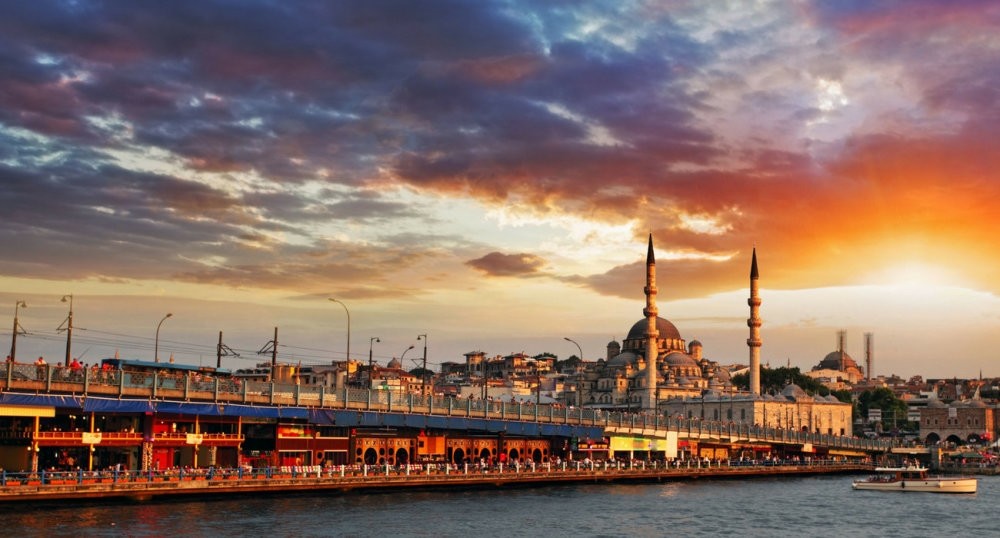 The air in Istanbul and capital Ankara is clean, an Environment and Urbanization Ministry official told Anadolu Agency (AA) on Wednesday.

An inversion refers to abnormal temperature increases that can lead to smog.

"We do not experience a critical level of air pollution in either Ankara or Istanbul," he said.

Öztürk added that the most common reasons for air pollution are poor-quality coal, vehicles with faulty exhaust systems, large vehicles carrying more weight than their capacity and industrial output.

"In Turkey, 20 years ago, air pollution was caused by sulphur dioxide. We prevented it. We also do not have carbon monoxide," he said. "Breathing in clean air is every citizen's right."