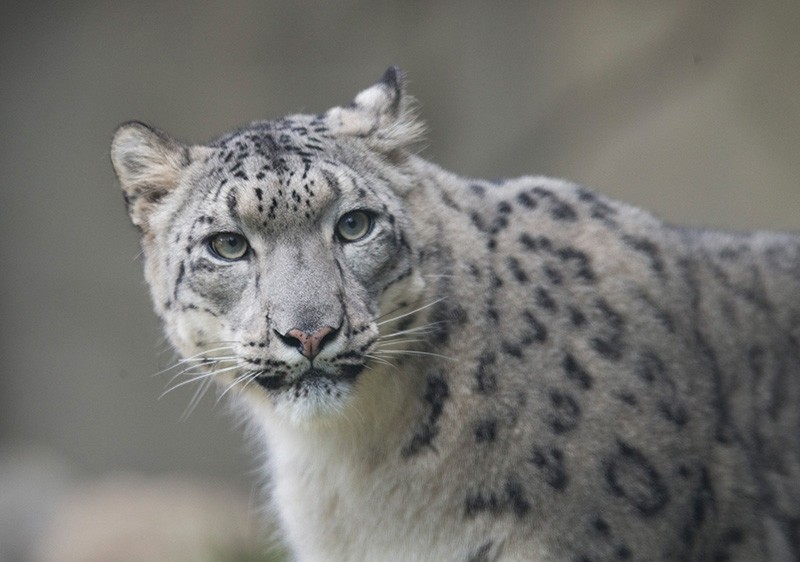 Snow leopards were captured on film for the first time ever in eastern Tibet with the help of remote infrared cameras, Chinese media reported Monday.

"We have captured images of baby leopards with their mother, which indicates a certain quantity of the rare species live in the region," Zhao Xiang, head of the Shan Shui Conservation Center, told the Xinhua news agency.

The cameras were set up in the Nujiang River Valley, also known as the Nu River. It is home to one of Asia's last "wild rivers" unencumbered by dams or other projects, according to the U.S.-based non-profit environmental group International Rivers.

The presence of the leopards may be a sign that local conservation efforts are working, Xinhua said.

Snow leopards are classified as a "vulnerable" species by the International Union for the Conservation of Nature, which estimates there are between 2,500 and 10,000 left in the world.

Because snow leopards are extremely shy, scientists rely on non-invasive infrared cameras, which automatically snap images whenever they detect a warm-blooded creature passing by. Scientists then analyze the film to identify species captured by the cameras, using spot patterns on snow leopards' coats to track individual animals.

Tibet is a special autonomous region of China and has been ruled by Beijing since 1951.