Use of micro beads in cosmetics products banned in the UK 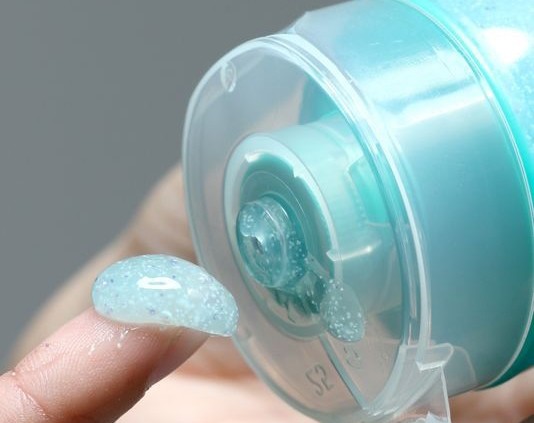 The British government launched what it said was "one of the world's toughest bans" on the use of plastic micro beads in cosmetics and other rinse-off products from Tuesday.

"The world's seas and oceans are some of our most valuable natural assets and I am determined we act now to tackle the plastic that devastates our precious marine life," Coffey said.

She said the use of plastic micro beads was "entirely unnecessary when there are so many natural alternatives available."

"This is something we campaigned on and are delighted to see it come into effect," Greenpeace U.K. said.

Sue Kinsey of the Marine Conservation Society agreed that Britain had introduced the world's "strongest and most comprehensive ban" on micro beads.

But Kinsey said there were still "lots of products that are not included in the ban."

"The next step should be to consider extending the scope of the ban to more products such as sun creams and make-ups that are in common use," she said.

Micro beads are normally too small to be filtered out during waste water treatment and are easily ingested by marine animals.

Labor lawmaker Mary Creagh, who chaired a cross-party parliamentary investigation, said earlier that a single shower could send 100,000 microbeads into the sea, while a plate of six oysters could contain up to 50 micro beads.