20 endangered species of Anatolia to be protected 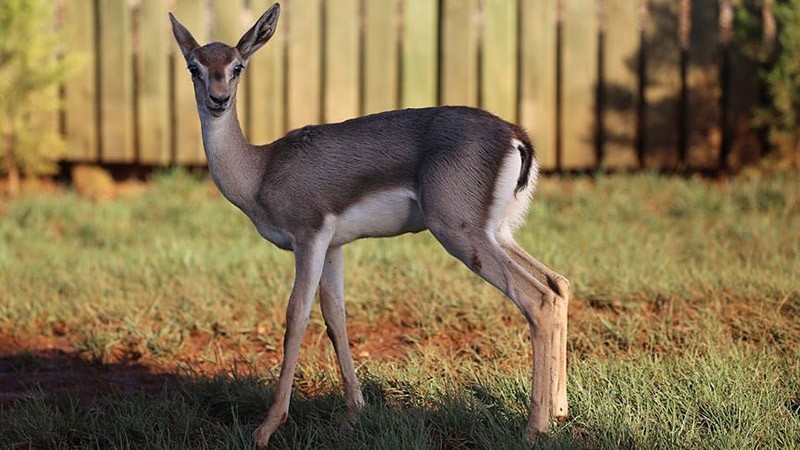 Forestry and Water Affairs Ministry Director of Nature Conversation and National Parks Nurettin Taş announced that a new action plan for 20 endangered species will be prepared this year.

Taş told Anadolu Agency (AA) that the action plan, which brings a new approach to the protection of species, was prepared with the order of Forestry and Water Affairs Ministry Veysel Eroğlu.

Noting the action plans of species protection are primary for the endangered species, Taş said these plans tell what to do, describing the distance between the present condition of these species and their better conditions in the future.

"In the project, in which 100 action plans are expected to be prepared until the end of 2019, the action plan of 60 species, such as Thermopsis turcica in Afyonkarahisar, Hyacinthus orientalis in Kahramanmaraş, Lilium candidum in İzmir, Hyaena hyaena in Şanlıurfa, Tetrao mlokosiewiczi in Trabzon, Fritillaria baskilensis BEHÇET in Elazığ, Rafetus euphraticus in Gaziantep, Polygonum samsunicum in Samsun, Vipera kaznakovi in Artvin, Myotis brandtii in Rize and Grus grus in all Turkey, have been completed at the end of 2017. Besides, an action plan against Sicyos angulatus L. was drawn up. It is expected that action plans for 20 endangered species will be prepared at the end of this year."

Taş said the Bald ibis in Şanlıurfa, Galanthus Trojanus in Çanakkale, Centaurea cyanus in Yozgat are among the species on which works will be carried out this year."