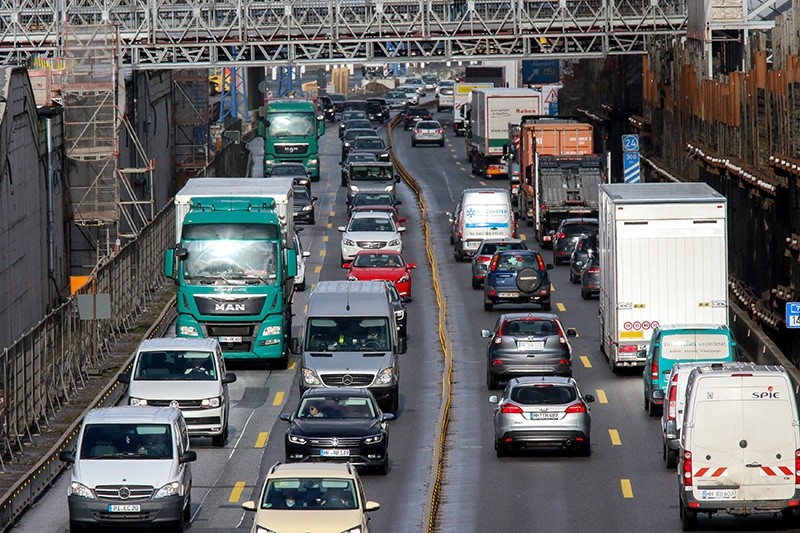 Germany is assessing whether to introduce free public transport in its most polluted cities as the country faces legal action from the European Commission over air quality.

The idea appears in a letter to European Environment Commissioner Karmenu Vella, seen by dpa on Tuesday, that is signed by German Environment Minister Barbara Hendricks, Transport Minister Christian Schmidt and Head of the Federal Chancellery Peter Altmaier.

The move is being considered to reduce journeys in private cars as Germany faces sanctions from Brussels for not doing enough to reduce harmful nitrogen dioxide emissions. There are also proposals for "low emission zones" for heavy goods vehicles.

Brussels had given Germany and eight other polluting EU member states a final chance to present new measures to reduce emissions from vehicles and meet EU air quality standards.

If Vella is not satisfied with Germany's proposals, he has threatened to file a case with the European Court of Justice.

The German plan is to trial free public transport in the cities of Bonn, Essen, Reutlingen and Mannheim, and the town of Herrenberg to the south of Stuttgart.

The Federal Administrative Court in the eastern city of Leipzig is considering the legality of driving bans on February 22. Its ruling could be a game-changer for the most polluting cities, which may be forced to introduce some form of driving ban.