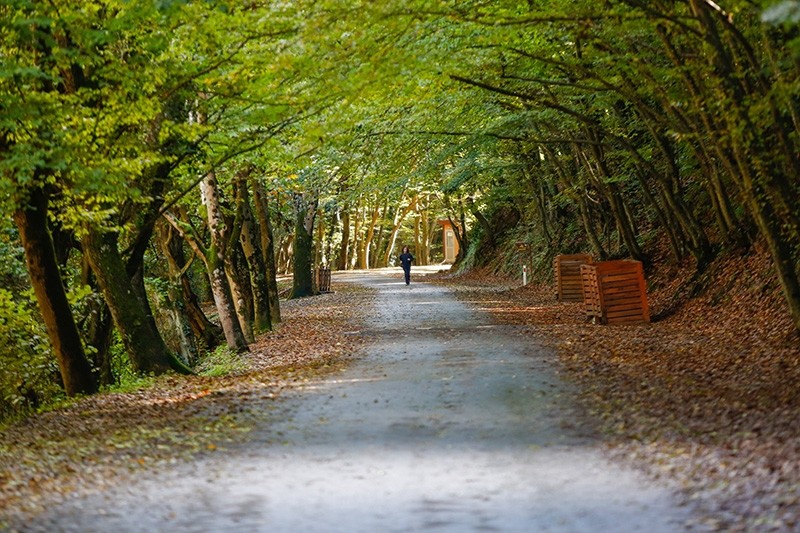 Turkey is launching a new afforestation campaign on March 21, kicking off by sending seeds to 23 million Turkish households, along with a letter written by President Recep Tayyip Erdoğan.

"We will launch a new afforestation campaign with the slogan of 'Let's build a greener Turkey together' with an event at Beştepe National Congress and Culture Center in Ankara on March 21, the International Day of Forests," the country's Forestry and Water Minister Veysel Eroğlu told Anadolu Agency.

Eroğlu said Turkey planted more than 4 billion saplings as part of afforestation activities between 2007 and 2011, with 300 million more planted last year. He said although forest assets are declining in many countries, Turkey's resources are increasing.

"On my first day in the ministry, Erdoğan instructed me to launch an afforestation campaign around the world," he said.

Erdoğan will attend the March 21 event in Ankara and send the first letter by mail to start off the campaign. The letter will contain a seed, Erdoğan's letter and a leaflet detailing the ministry's investments in the country.

The United Nations' International Forest Day is celebrated each year on March 21, to raise awareness about the critical benefits of trees and forests. Many countries observe the day by carrying out tree-planting campaigns.