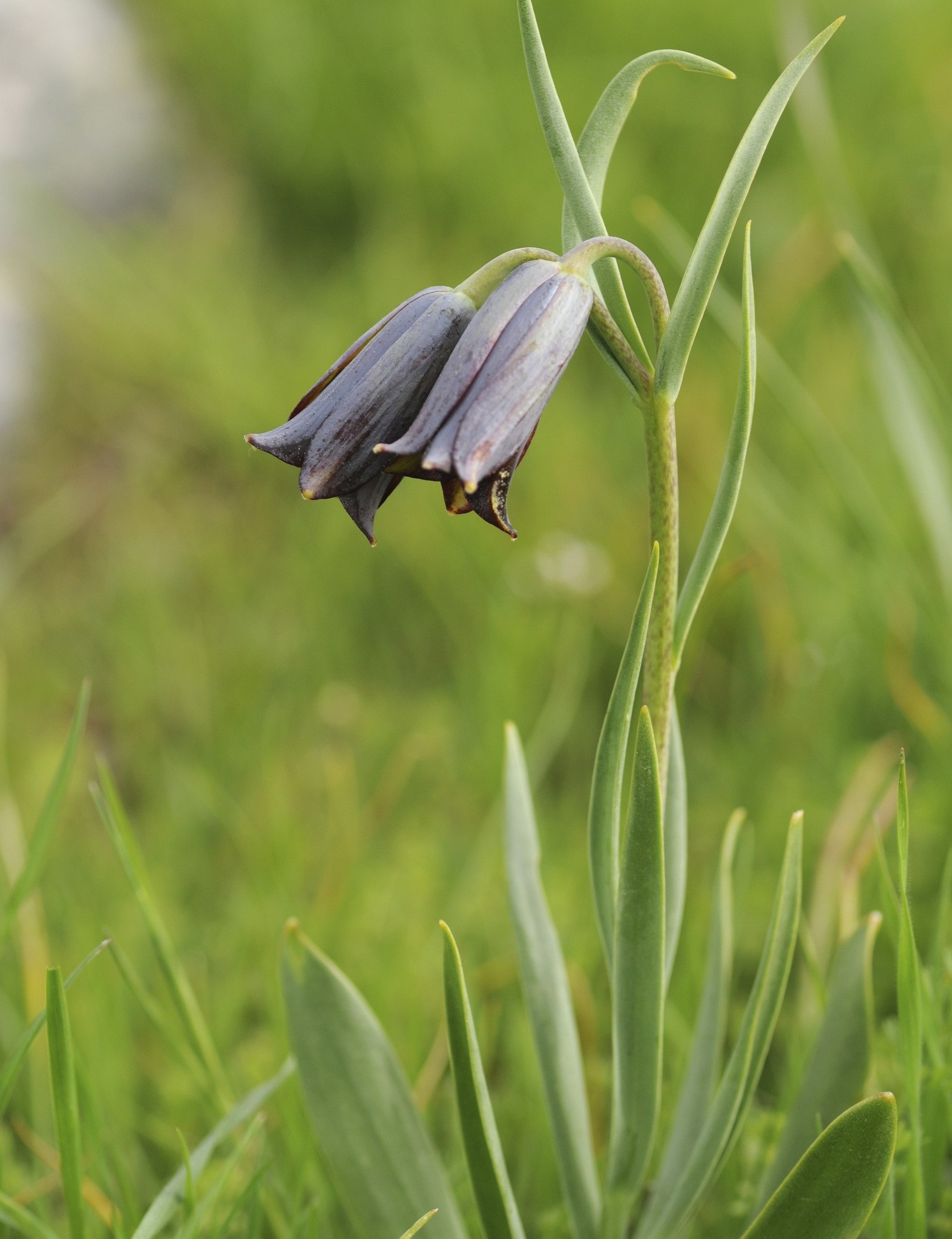 A new species of the fritillaria genus has been discovered by chemist Rıfat Özdemir and English teacher Bülent Elmas near ancient ruins in the Fethiye district in Muğla province.

The two nature lovers, who previously discovered two new plant species, applied to Ege University (EU) Arboretum and Herbarium Application and Research Center, thinking that the species that they had found is a new one.

Scientists went to the area where the duo found the species together with expert Assoc. Prof. Dr. Mehtap Tekşen, an academic at Aksaray University, and determined it to be a new member of the fritillaria genus.

The species is named after the surname of its discoverers as "fritillaria ozdemir-elmasii" and registered as "haslale" (fine tulip) in Turkish.

Speaking to Anadolu Agency (AA), Assoc. Prof. Dr. Hasan Yıldırım from the EU Arboretum and Herbarium Application and Research Center said that nature lovers could sometimes find new species during their tours in nature and bring a new species to the scientific world.

Since they recognized that the species found by Özdemir and Elmas had not been defined before, Yıldırım said they named the plant after its discoverers and published it in the book "Resimli Türkiye Florası" (Turkish Flora with Pictures).

Number of species in Turkey increases to 44

Yıldırım stressed that tulips are common in the Eastern Anatolia and Southeastern regions and are generally yellow, red, purple and pink.

Remarking the newly discovered tulip is red and purple, Yıldırım added, "In Turkey, there were 43 species, but the number increased to 44 with the discovery of this new species; 21 of these 44 species are endemic. This is so important."