Carbon emissions in EU up in 2017, Eurostat says 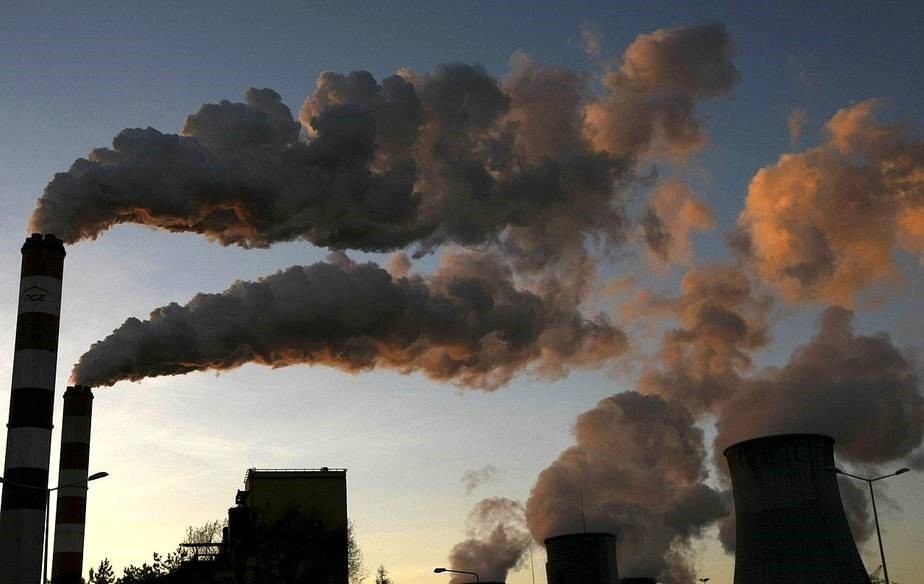 Smoke billows from the chimneys of Belchatow Power Station, Europe's largest coal-fired power plant, in Belchatow (Reuters File Photo)
by May 05, 2018 12:00 am

Carbon emissions in the EU were up 1.8 percent from 2016, Eurostat said, with a double-digit increase in Malta and Estonia.

Finland and Denmark showed the sharpest declines while emissions in Germany, the bloc's largest economy and still dependent on coal for 40 percent of its electricity, was little changed.

The European Union is vocal about trying to save the Paris Agreement on climate change after the United States said it would withdraw from the deal. The agreement seeks to keep increases in the planet's average temperature to well below 2 degrees Celsius.

While the 2008 financial crisis had a dampening effect on industrial activity, recent increases in economic growth have been accompanied by higher emissions of carbon.