Istanbul's forests continue to grow, 2 million saplings at a time 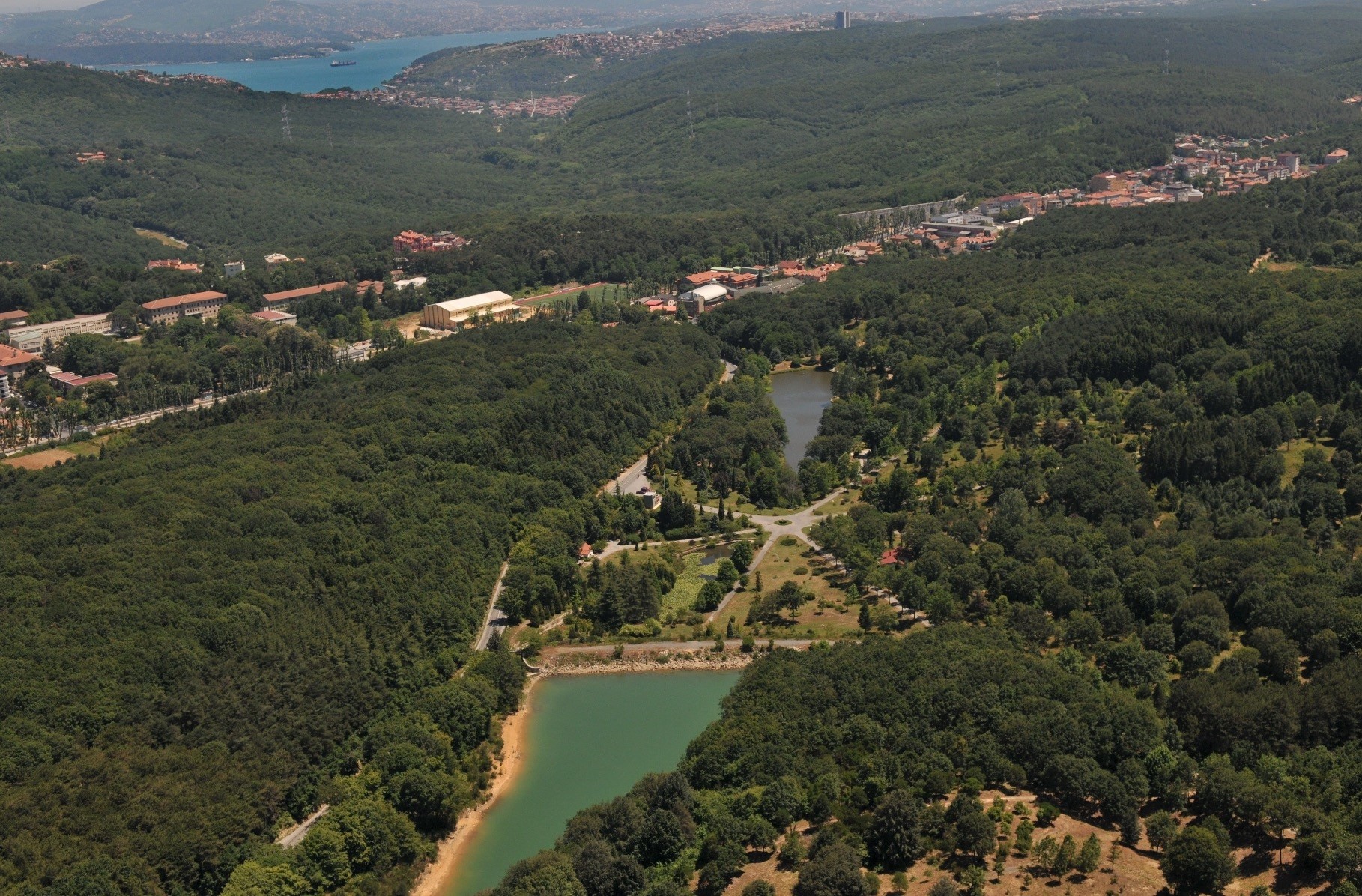 With its forests, nature parks and recreation areas, Istanbul has very rich flora despite being one of the biggest metropolises with a population over 15 million. In the last 15 years, 21 million of saplings have been planted in various parts of the city, according to a statement released from the provincial forestry office that said every year 2,000 hectares are afforested and two million saplings are planted in Istanbul where forests and greenery covers 43.9 percent of the city.

In the last 15 years, 12 city forests and 123 recreation areas have been founded in the city. Apart from the afforestation works, the Ministry of Forest and Water Affairs also rehabilitates former mining areas around the city and undertakes anti-erosion precautions every year.

At the junction of three major climate belts, Istanbul is blessed with rich flora and a mild climate that offers four seasons a year. Although forest areas of Istanbul are scattered around the city, the density is mainly concentrated on the Black Sea coast as there is more rain fall in this area.

The main green areas of Istanbul are the Belgrade Forest in the north and Istanbul city forests on the Asian side of the city.

The most common tree in Istanbul is oak, which cover an area of 113,460 hectares.