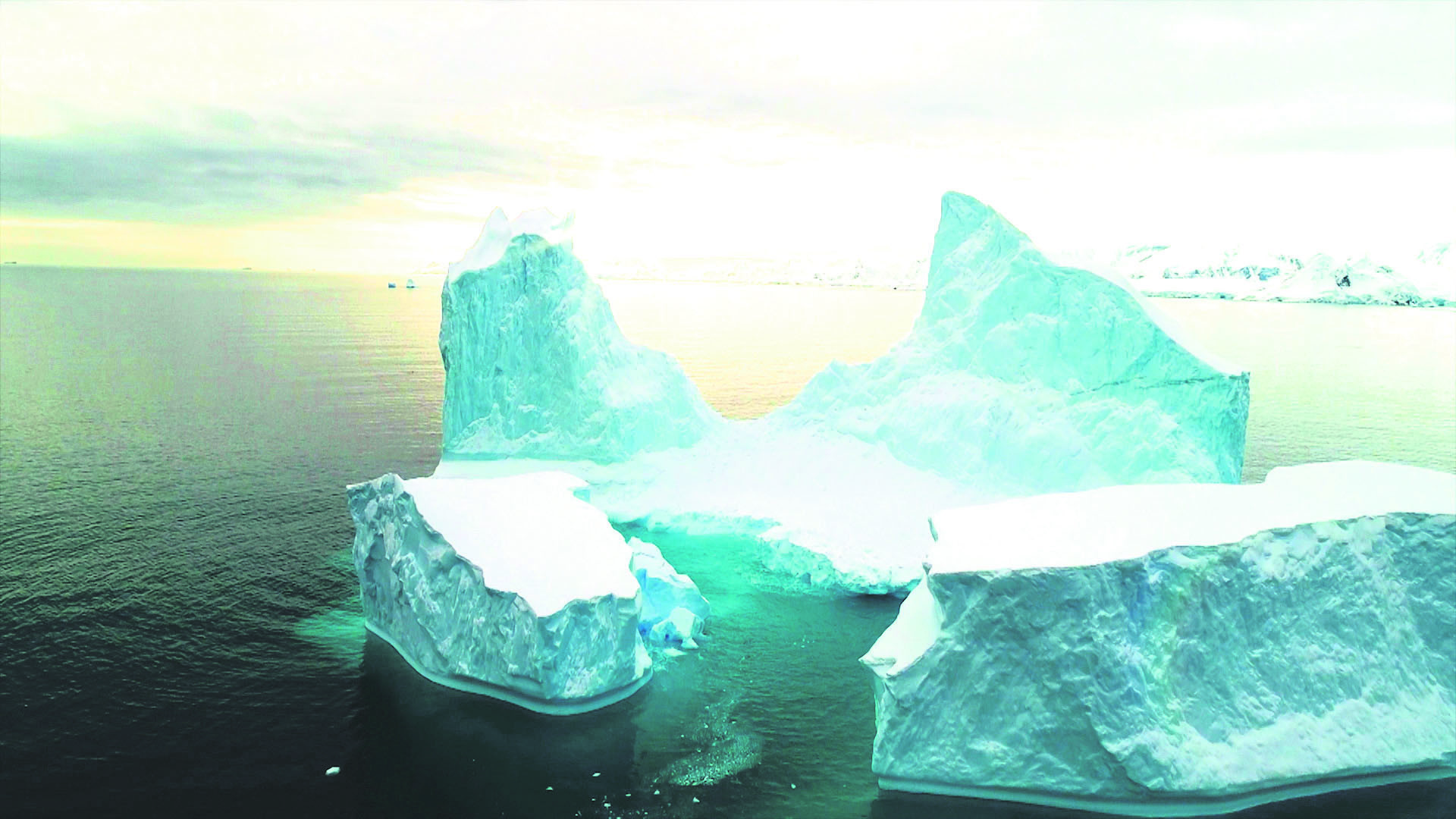 Turkey is accelerating its efforts for opening a science base on the Antarctic continent.

Organized by the Ministry of Science, Industry and Technology, the second National Antarctic Science Expedition took place in early February, one year after the first trip in 2017.

TRT World attended the expedition, where 25 scientists sailed to the continent on a scientific research ship.

TRT World recorded all the research and the long journey from Argentina to Antarctica in a documentary called, "Frozen Frontier-Antarctica Expedition."

The documentary presents important scientific works about climate change and how the changes in Antarctica affect people from all around the world.

It also focuses on Turkey's desire to take place in the 30th Consultative Committee of the Antarctica Treaty and the country's aim to build a permanent base on the continent.

Explaining that this production was one of the most interesting works conducted by their channel, Alican Ayanlar said they witnessed extraordinary activities on their 51-day journey.

Ayanlar stressed that the biggest problem that they faced was the weather conditions.

"Interestingly, it was not cold as I thought it was going to be. Strong winds and glacial conditions were difficult. We should not forget about the Drake Passage, where the Pacific and Atlantic Oceans conjoin and produce extremely dangerous weather conditions. It was the most difficult four days in my life," he said. "A lot of the time, we stopped our work and just watched the perfect nature of penguins and snow-covered hills. It is something that we will not experience again."