Plastic is light, versatile and here to stay - for now 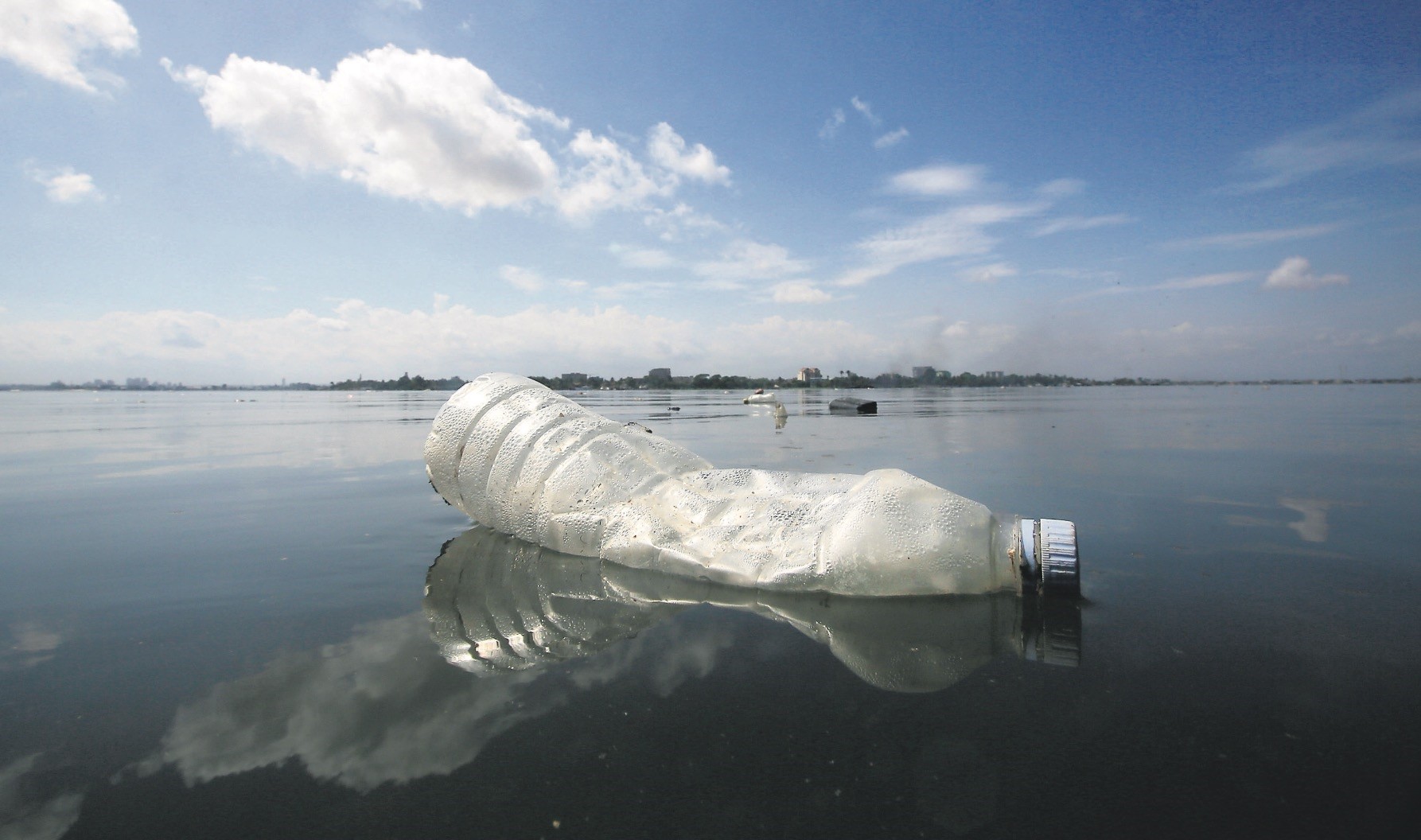 Because of their role in global pollution, plastics are hugely controversial. But the resilient, supple, light and malleable materials play a key role in our lives and, according to experts, will remain crucial for a long time to come. Here are a few things to know about the world of plastic.

The classic production process involves the distillation and refining of fuel or natural gas, breaking down hydrocarbons. Various raw materials make up the building blocks of the resulting plastic. Monomers build more complex molecules called polymers - the scientific name for plastics. There are two families of polymers. Thermoplastics, accounting for some 80 percent of global plastics consumption, melt when they are heated and then harden when cooled.

Then there are thermosets, which do not soften after molding.

First, there is polyethylene, found above all in single-use packaging, then polypropylene, used in car bumpers, dashboards and drinking straws. Next up is polystyrene, used for packaging, insulation panels and yogurt pots. There is also polyvinyl chloride - better known as PVC - used in windows and drains - and then polyethylene terephthalate (PET), commonly used for synthetic fibers or bottles.

There is much innovation in conventional plastics, with new properties being added to maximize performance.

Lighter is better, and slimming the volume of plastic is a constant challenge, not least to reduce the amount of plastic clogging the oceans and to wage war on waste. But lighter plastic also means lighter finished products, including in transport.

"The need for (greater) lightness in auto transport is a massive innovation factor," Christophe Cabarry, founder and president of SpecialChem, an online platform connecting sellers and buyers of chemicals and materials, told Agence France-Presse (AFP). A few grams a year are being shaved down, even on products as mundane as plastic bottles.

What about the environment?

The wait is on for the breakthrough of bioplastics - plastics made using biodegradable materials or natural recyclable materials.

"There is much innovation in the sector," says Cabarry. But of the 2.05 million tons of bioplastics produced worldwide last year less than half was actually biodegradable, according to European Bioplastics, an industry association. The association put their market penetration at barely 0.75 percent in 2017, owing to bioplastic's much higher costs.

Turkey has pioneered recycling efforts in recent years, both through awareness initiatives to empower individual consumers and also recycling infrastructure to take advantage of the resources discarded in the trash.

With the law that entered into force in 2017 requiring package producers to use at least 4 percent of waste materials in their products, recycling has peaked in Turkey. From recycled materials, recycling facilities produce polyester, fibers and thread along with recycled plastic materials.