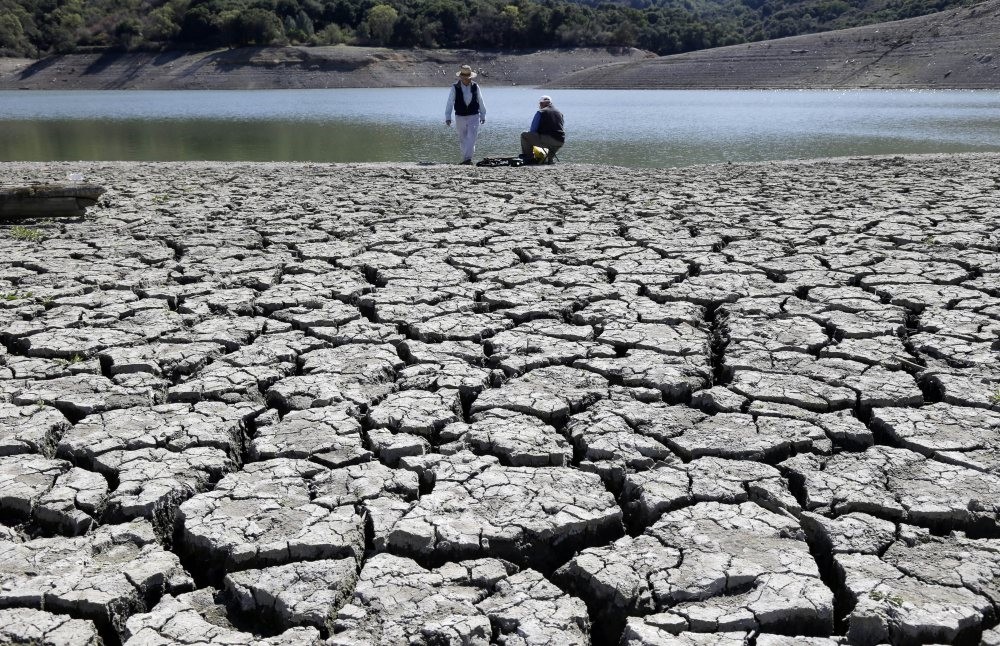 The planet urgently needs to transition to a green economy because fossil fuel pollution risks are pushing the Earth into a lasting and dangerous "hothouse" state, researchers warned.

If polar ice continues to melt, forests are slashed and greenhouse gases rise to new highs - as they currently do each year - the Earth will pass a tipping point.

Crossing that threshold "guarantees a climate 4-5 degrees Celsius (7-9 degrees Fahrenheit) higher than pre-industrial times, and sea levels that are 10 to 60 meters (30-200 feet) higher than today," cautioned scientists in the Proceedings of the National Academy of Sciences.

And that "could be only decades ahead," they said.

"Hothouse Earth is likely to be uncontrollable and dangerous to many," said the article by scientists at the University of Copenhagen, Australian National University and the Potsdam Institute for Climate Impact Research in Germany.

Rivers would flood, storms would wreak havoc on coastal communities, and coral reefs would be eliminated - all within the end of the century or even earlier.

Global average temperatures would exceed those of any interglacial period - meaning warmer eras that come in the previous Ice Ages - of the past 1.2 million years.

The planet has already warmed 1 degree Celsius over preindustrial times, and is heating up at a rate of 0.17 degrees Celsius per decade. "A 2-degree-Celsius warming could activate important tipping elements, raising the temperature further to activate other tipping elements in a domino-like cascade that could take the Earth System to even higher temperatures," said the report.

This cascade "may tip the entire Earth system into a new mode of operation," said co-author Hans Joachim Schellnhuber, director of the Potsdam Institute for Climate Impact Research.

Experts also worry about phenomena like wildfires, which will spread as the planet gets hotter and drier and have the potential to accelerate the carbon dioxide buildup and global warming.