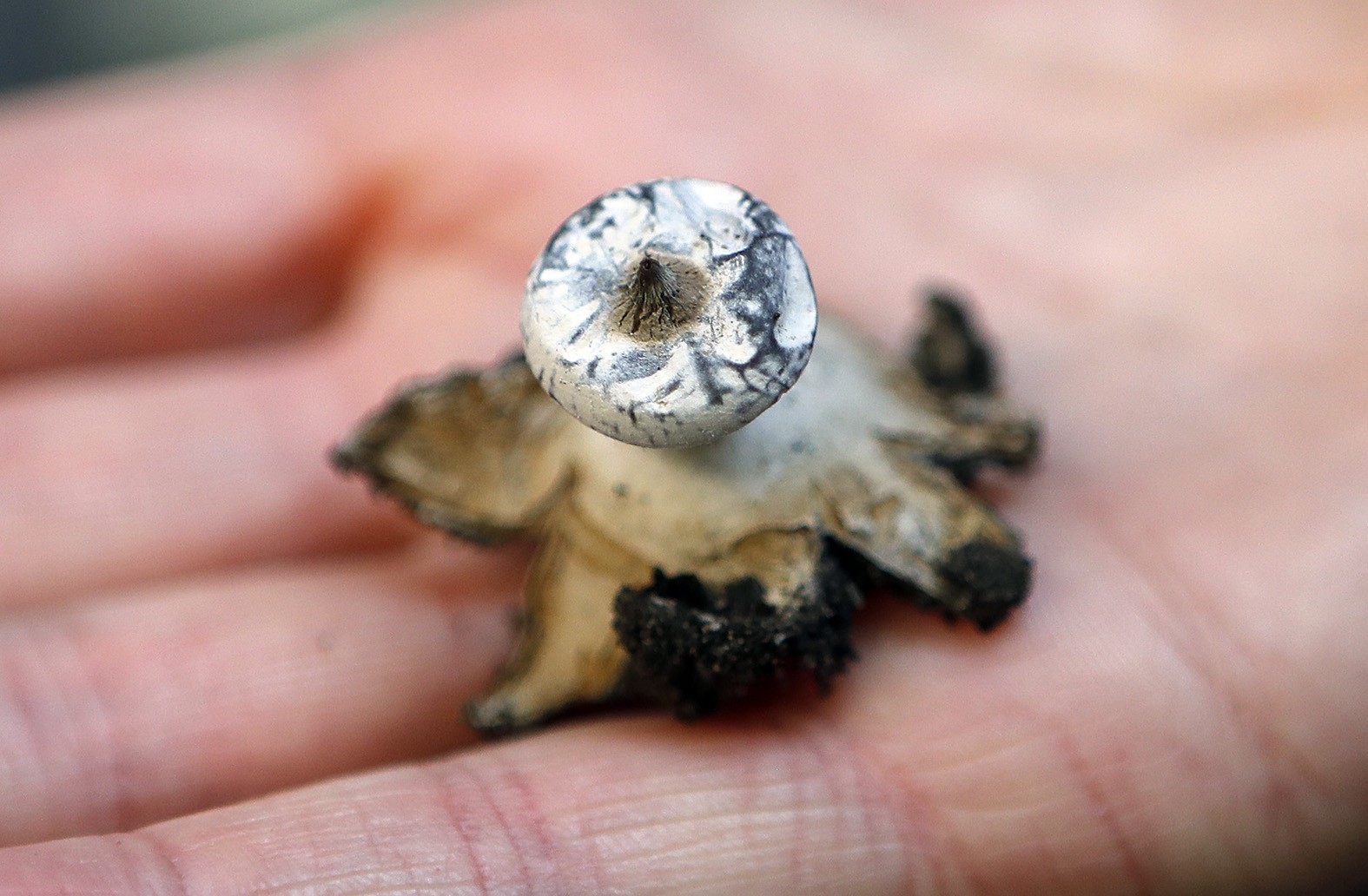 The scientists at the renowned Royal Botanic Gardens at Kew are trying to correct an injustice: They don't believe fungus gets the respect it deserves.

That's one reason behind the release Wednesday of their "State of the World's Fungi" report, touted as the first ever global look at the way fungi help provide food, medicine, plant nutrition, lifesaving drugs - and can also spread death and destruction at an alarming pace.

The focus on fungi is designed to call attention to potentially vital new uses now being studied - including possible deployment of a fungus that "eats" plastic and degrades it quickly, and one that may clean up radioactive waste - and to warn that climate change is threatening fungi habitat in various parts of the Earth.

Director of Science Katherine Willis says researchers know relatively little about fungi - many of them hidden beneath the ground, or invisible to the naked eye, or living in a plant's cells - even though fungus has been used to ferment food and drink for more than 9,000 years.

"We have only just started to scratch the surface of knowledge of this incredible and diverse group of organisms," she said.

"When looking for nature-based solutions to some of our most critical global challenges, fungi could provide many of the answers. We ignore it at our peril."

She argues that fungi have a Dr. Jekyll and Mr. Hyde profile: Helping 90 percent of the world's plants get nutrients, while at the same time doing irreversible damage to some ecosystems. Ash dieback fungus, for example, has spread from Poland throughout much of Europe and now threatens not just the ash tree but 955 other species.

The report says climate change is already having an impact on fungi reproduction, distribution and activity, but Willis cautioned that much more research is needed to say with confidence how the world's fungi will be affected as the planet warms.

The focus on fungus is new, but Kew's astonishing collection of fungi samples goes back to the days of evolution theorist Charles Darwin and children's author Beatrix Potter.

She, too, was a devoted fungus fan who clashed with Kew's top mycologist - as fungus specialists are known. In a sharp break with British decorum of the era, she even suggested he had become a fungus himself.

Kew is known for taking a comprehensive approach to field research, but that is impossible in this case. There are up to 3.8 million species of fungi, but only about 144,000 have been identified. New discoveries are made all the time, but no one expects every species to be catalogued anytime soon.

Nonetheless, the Kew fungarium, hidden outside of public view, houses roughly 1.25 million specimens, making it the largest fungus collection in the world, said chief mycologist Ester Gaya. Some date back to the 18th Century.

It also houses - under lock and key - a rare collection of fungi known colloquially as "magic mushrooms" for their psychedelic properties. Scientists at Kew say more and more different types of psychotropic fungi are being discovered in many parts of the world.

Fungi are hailed for their medical uses, having proved vital for antibiotics and for cholesterol-lowering statins, but even fungus fans admit there is a macabre element to some aspects of fungi life. There is the fungus, for example, that invades cicada nymphs and takes up residence inside the cicada's body, slowly killing them.

Then there are the fungi that live inside ants, controlling their movements before killing them. The fungi can infect an entire colony of ants with their spores, said Gaya.

"They turn them into zombie ants," she said.

But it's not all bad. She points out that the compounds fungi use to successfully live inside some animals are valuable immunosuppressants that have been used to develop cyclosporine drugs that have proved invaluable in preventing organ rejection after transplants in humans.

"It's really disgusting," said science director Willis of the way fungi invade ants. But she concedes the associated medical discoveries have helped humanity. "They're really horrible and really good."