Carrots could be key to making greener buildings 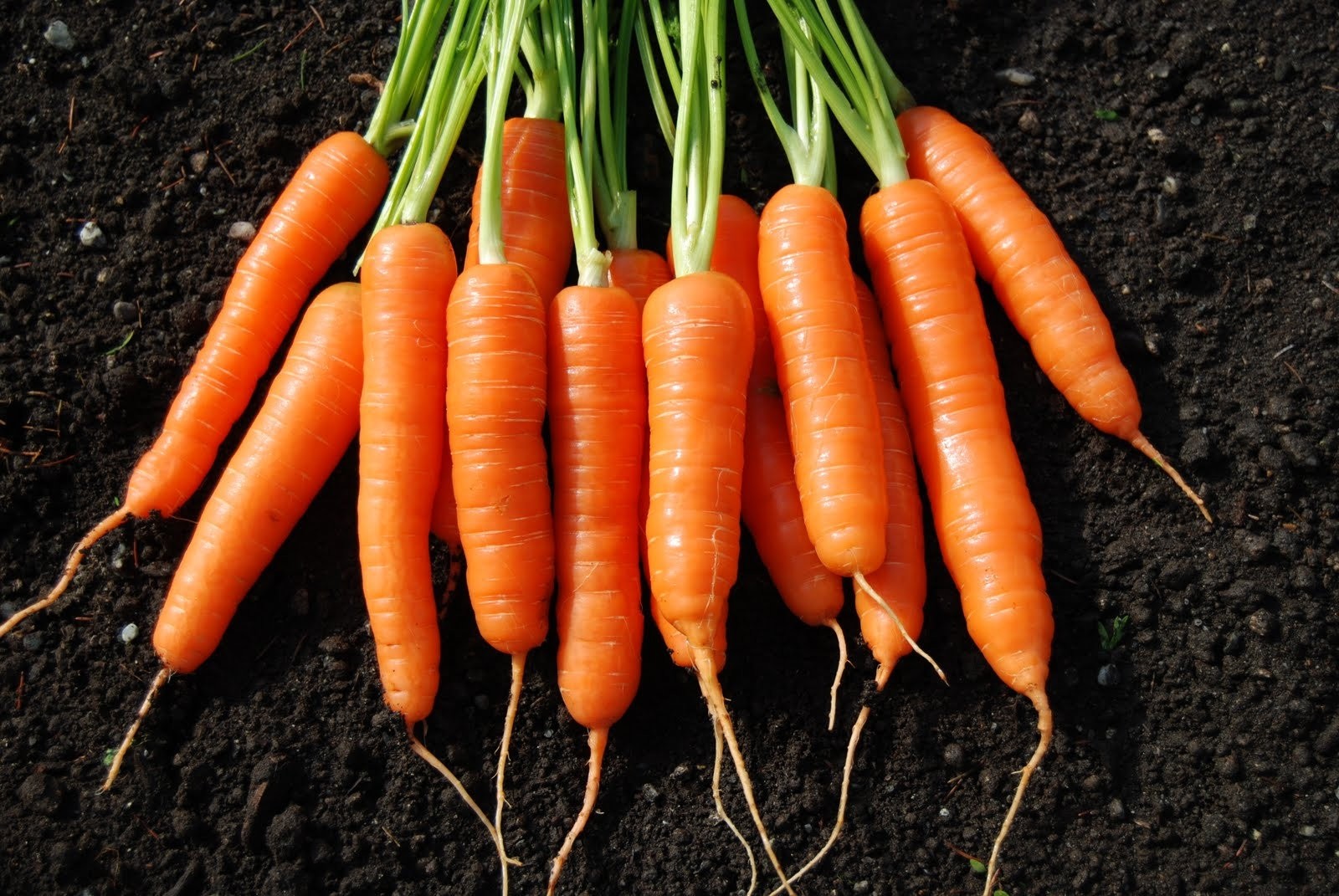 Crunchy and tasty, yes, but could carrots also strengthen cement and cut carbon dioxide emissions for the building industry?

A group of researchers at Britain's Lancaster University has been using a household food blender to mix particles from the root vegetable with concrete to see if they can produce a stronger and more environmentally sound product.

"We found out you could increase the strength of concrete by 80 percent by using a small amount of this new material," lead researcher Mohamed Saafi told Reuters.

The addition of carrots prevents any cracks in the concrete, the team said. It also means less cement is required, therefore lowering the global carbon dioxide (CO2) output. Cement is responsible for seven percent of total global CO2 emissions, according to International Energy Agency estimates. The carrot particles are provided by CelluComp, a Scottish-based company who work on the development of sustainable materials. CelluComp CEO Christian Kemp-Griffin explained that a carrot is made up nearly entirely of water but still stays rigid and crunchy because of cellulose, a fibrous substance found in all plants.

"Those fibers have strength characteristics in them. It's the building blocks of the strength of a vegetable," he told Reuters. Cellulose is also found in wood, but is easier to extract from vegetables. With large amounts of vegetable waste available as a byproduct of agriculture, it is a cheap and environmentally friendly source of the fibers. "You can just pop a few of these fibers into other materials and it becomes an additive that gives performance characteristics," he said.

Only a tiny amount of cellulose is needed to alter the properties of cement because it changes the way water behaves during the process when cement hardens.

"It's not the physical fibre that's causing the strength. It's the way it holds water. Our material loves to hold onto water. There is a chemical reaction happening between the fibers and the cement."

Saafi's team will continue to test their mixtures, with sugar beets also being used as CelluComp can get large amounts of inexpensive beet pulp left over after sugar production.