Fish stocks, species in Black Sea decline due to overfishing 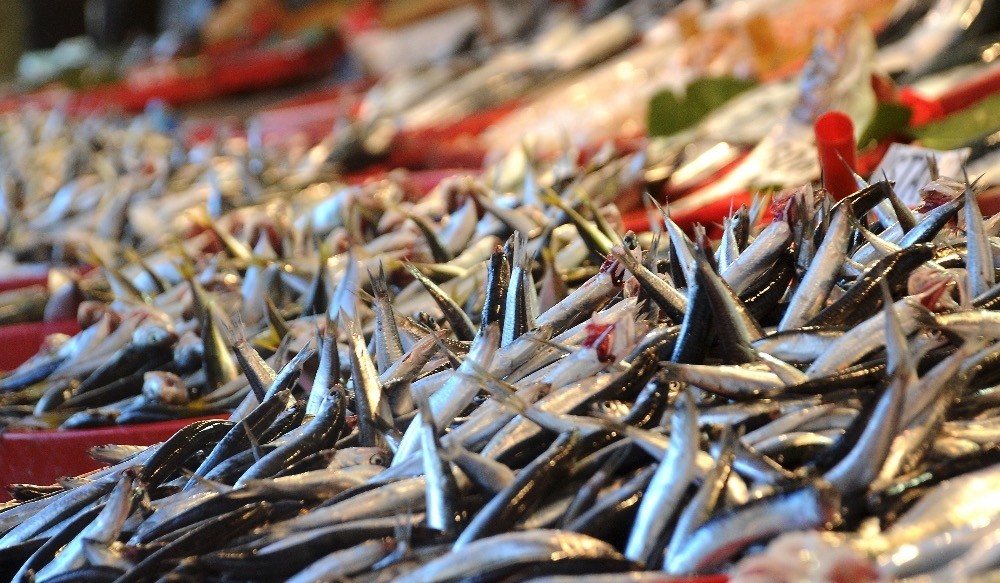 Although Turkey is surrounded by seas on three sides, most of its demand for fish is met by the Black Sea.

But overfishing is threatening the different species and fish stocks in the Black Sea, according to professor Cemal Dinçer, head of Karadeniz Technical University's Sea Biology and Technologies Institute.

Dinçer said that a couple of decades ago, there were more than 300 different fish species in the Black Sea but that number has declined to just 20. "It is time we took urgent measures to save the diversity here," he said.

He identified overfishing and pollution as the two main reasons behind the decline. "For instance, fishermen cannot catch the large saurel anymore as there are none left in the Black Sea. Many of the gray mullet species are also lost. The ecological balance in the Black Sea has been disturbed. Apart from the lost species, the fish stock has also declined. It is time to take measures for the future of the Black Sea," Dinçer said.

He pointed out that almost 70 percent of the fish in Turkey are caught from the Black Sea and said: "Even the number of Hamsi [Turkish anchovies] that are mainly caught in the Black Sea are on the decline. If no steps are taken now, the Black Sea will be in serious trouble."