Leftover dead fish to fuel some Norwegian cruise ships by 2021 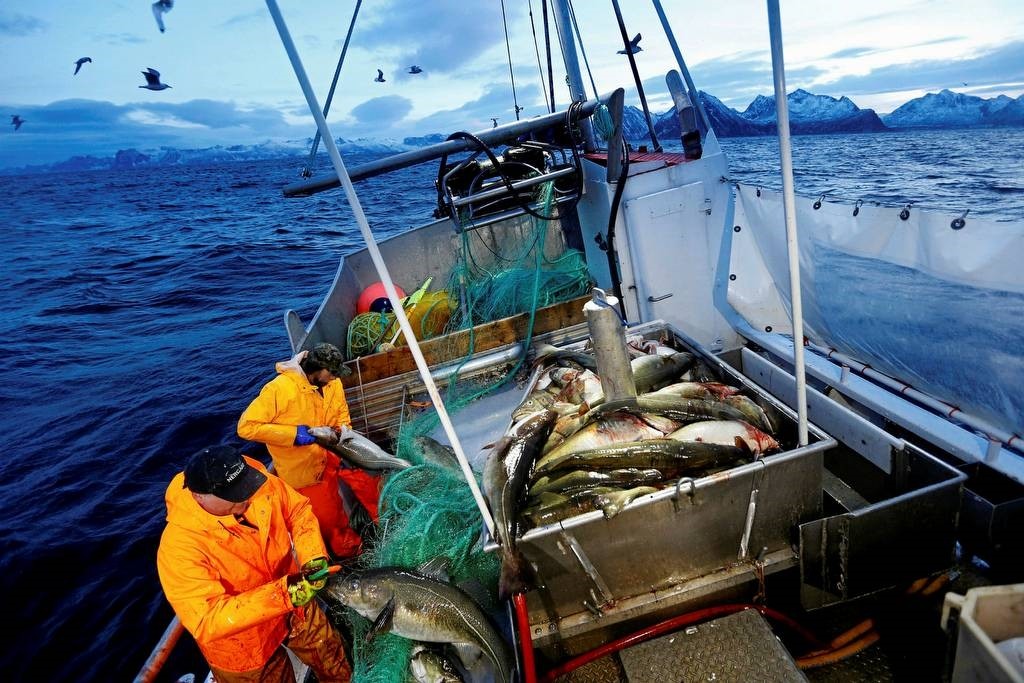 Norwegian cruise operator Hurtigruten plans to use dead fish to power some of its ships, it said on Monday, as it seeks to reduce its pollution and climate change impact.

Leftover dead fish from Norway's large fishing industry will be mixed with other organic waste to make a liquified biogas to be used instead of heavy fuel oil, said Hurtigruten, which runs cruises to the Arctic and Antarctica, among other locations.

"What others see as a problem, we see as a resource and a solution," the company's chief executive Daniel Skjeldam said.

"By introducing biogas as fuel for cruise ships, Hurtigruten will be the first cruise company to power ships with fossil-free fuel," he added.

The first biogas ship could be ready as soon as the end of next year, according to spokesman Rune Thomas Ege.

The company aims to have six of its 17 ships capable of using a combination of biogas, batteries and liquified natural gas, the cleanest of fossil fuels, by 2021.

Norway, which already has buses that run on biogas, has large fishing and forestry industries which produce vast amounts of organic waste.

The announcement comes as the cruise sector faces heavy criticism for its climate footprint and its impact on air quality.

On Monday, a French court fined cruise company P&O and its U.S. captain 100,000 euros ($114,000) for knowingly using fuel with excessive sulphur levels, the first such ruling in France.

Norway has a "zero emission" target for cruise ships and ferries navigating its fjords listed as world heritage sites by UNESCO by 2026 at the latest.

Hurtigruten, which aims to become carbon neutral by 2050, has ordered three hybrid battery/diesel vessels which the company said will be "the first cruise ships in the world that will be able to operate completely emission free for periods of time".

The spokesman said that is "and something deemed almost impossible just a few years back".

The first of those three ships should enter into service in May 2019.