384 tigers poached in India in past decade 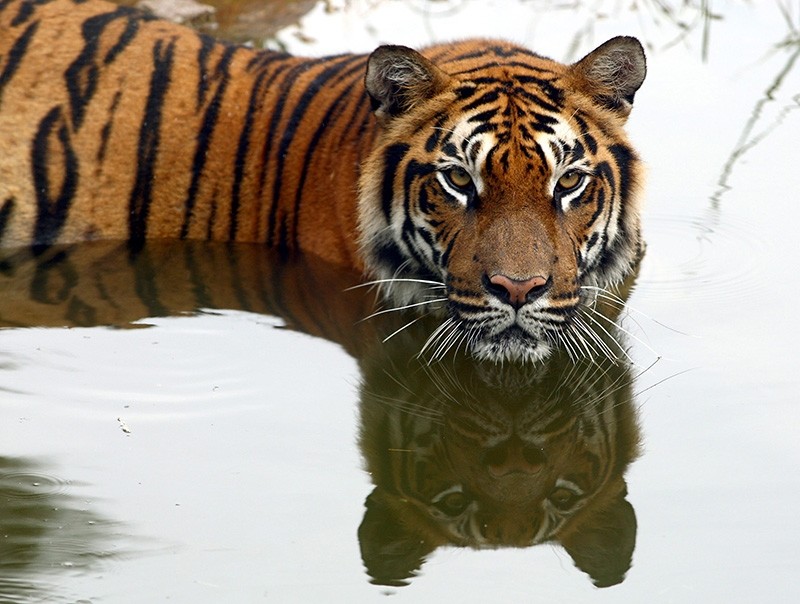 Some 384 tigers have been killed in India in the last 10 years, as poaching pushes the endangered species toward extinction.

According to the Center of the Wildlife Protection, 961 people were detained between 2008 and 2018 on poaching charges.

Almost 100,000 Bengal tigers – an iconic animal in India – were estimated to live in the country at the beginning of the 1900s. However, according to research conducted in 2016, only 2,300 tigers currently roam India.

Tourism to see the iconic tigers is very popular in India, attracting visitors from around the world. However, researchers say human visits to the tigers' natural habitats has led the animals to become accustomed to human beings, making them more vulnerable to hunters.