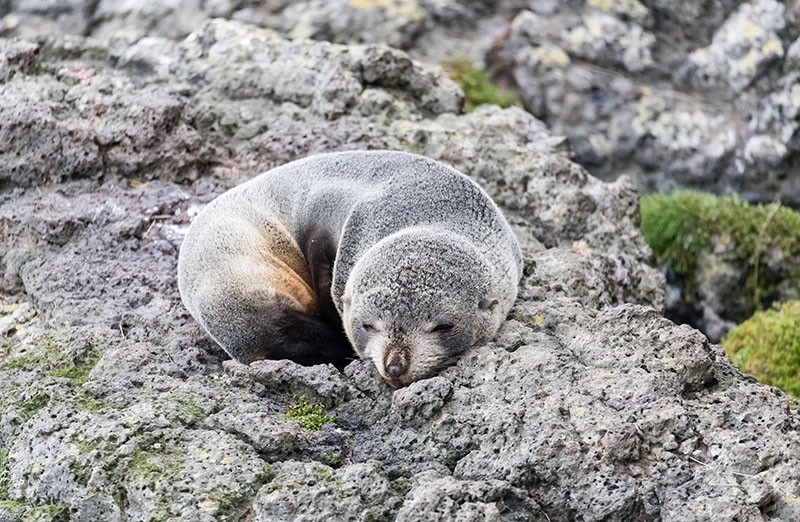 Six baby seals have been found decapitated in New Zealand in what wildlife rangers on Wednesday branded a "cruel and senseless" act against a protected species.

The bodies of the New Zealand fur seal pups were found by a tourism operator on Monday at Scenery Nook near the South Island city of Christchurch, the Department of Conservation said.

The department's local operations manager Andy Thompson said the animals, which are protected under New Zealand law, were estimated to be 11 months old.

"Due to the disturbing, brutal and violent nature of this crime... it has been reported to the police," he said.

Thompson said the seals' heads were nowhere to be found and it appeared they had been killed elsewhere then dumped in the beauty spot from a boat.

"We believe it's incredibly unlikely sharks would have bitten the heads off six seals but left the bodies untouched," he said.

Thompson added the killers may have mistakenly believed the seals were competing with local anglers for fish.

"Regrettably, antagonism towards seals is often due to the misplaced belief that seals are eating large amounts of fish species valued for human consumption," he said.

"That isn't the case. Research shows 90 percent of Banks Peninsula fur seal diet is made up of lantern fish which are not sought after in fishing."

The DOC has appealed for information about the killings.

In 2011, a South Island teenager was jailed for two years after he admitted to bludgeoning 25 seals to death, including newborn pups.