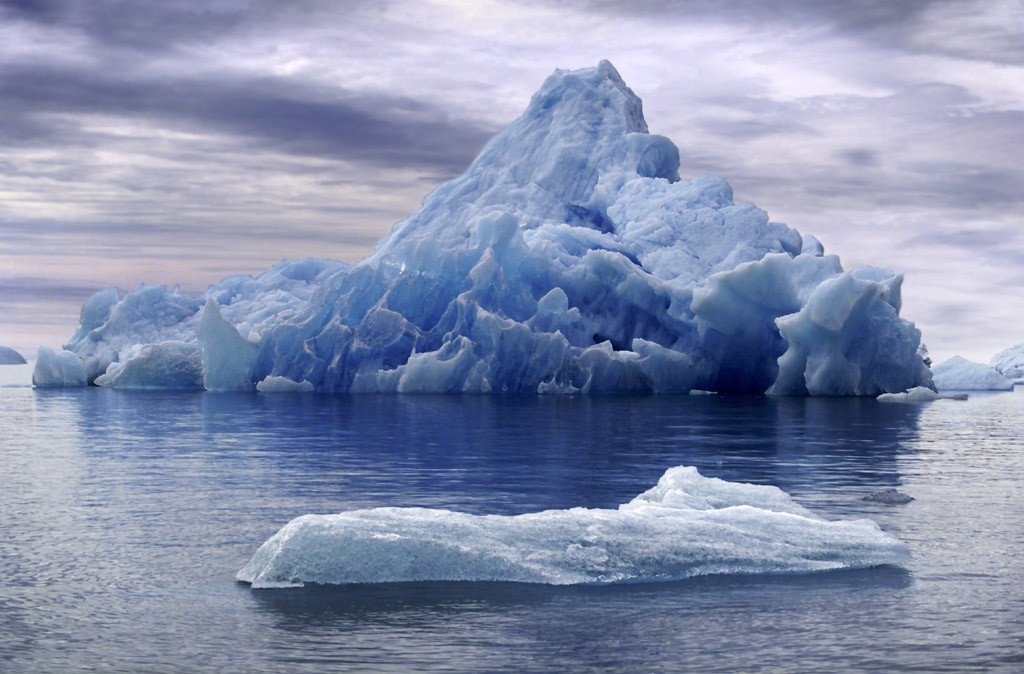 A new study conducted by scientists from the University of Bristol suggests that melting ice sheets release tons of methane into the atmosphere.

Scientists camped for three months next to the Greenland Ice Sheet, sampling the meltwater that runs off a large catchment of the ice sheet during the summer months.

During their observations, the scientists discovered that methane was continuously exported from beneath the ice. They calculated that at least six tons of methane was transported to their measuring site from this portion of the ice sheet alone, roughly the equivalent of the methane released by up to 100 cows.

With Antarctica holding the largest ice mass on the planet, researchers say their findings make a case for turning the spotlight to the south.

Methane gas (CH4) is the third most important greenhouse gas in the atmosphere after water vapor and carbon dioxide (CO2). Although, present in lower concentrations than CO2, methane is approximately 20-28 times more potent.

Therefore smaller quantities have the potential to cause disproportionate impacts on atmospheric temperatures. Most of the Earth's methane is produced by microorganisms that convert organic matter to CH4 in the absence of oxygen, mostly in wetlands and on agricultural land, for instance in the stomachs of cows and rice paddies. The remainder comes from fossil fuels like natural gas.

The findings were published on Jan. 2 in the scientific journal Nature.