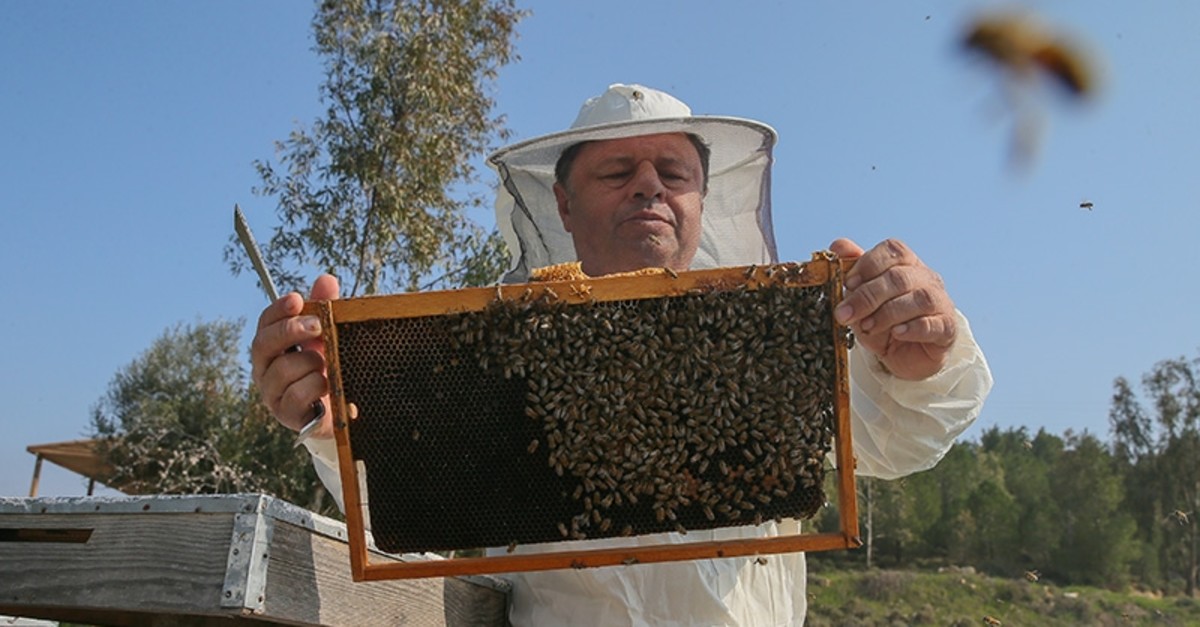 The bee, named Efe after historic militia and bandits native to the Aegean region, had its ability to produce honey increased in Turkish labs in Izmir province.

Karaca said the species can do better overwintering, which means surviving winters, adding Efe can produce more pollen and royal jelly than the other types.

"Efe has better overwintering skills and its honey production is 25 or 35 percent higher than the bees in this area," Karaca said.

Efe was registered in December 2018 by the Turkish Agriculture and Forestry Ministry.

Karaca said the research labs chose the best colonies from the 201 colonies made by the bees, forming 20 pure-race colonies of the honey producers.

Karaca said that demand from beekeepers in the region is very high, noting that 10,000 bee producers were brought together last year. He said he expects a significant increase in pine honey production this year.