Models of endangered species on display for awareness 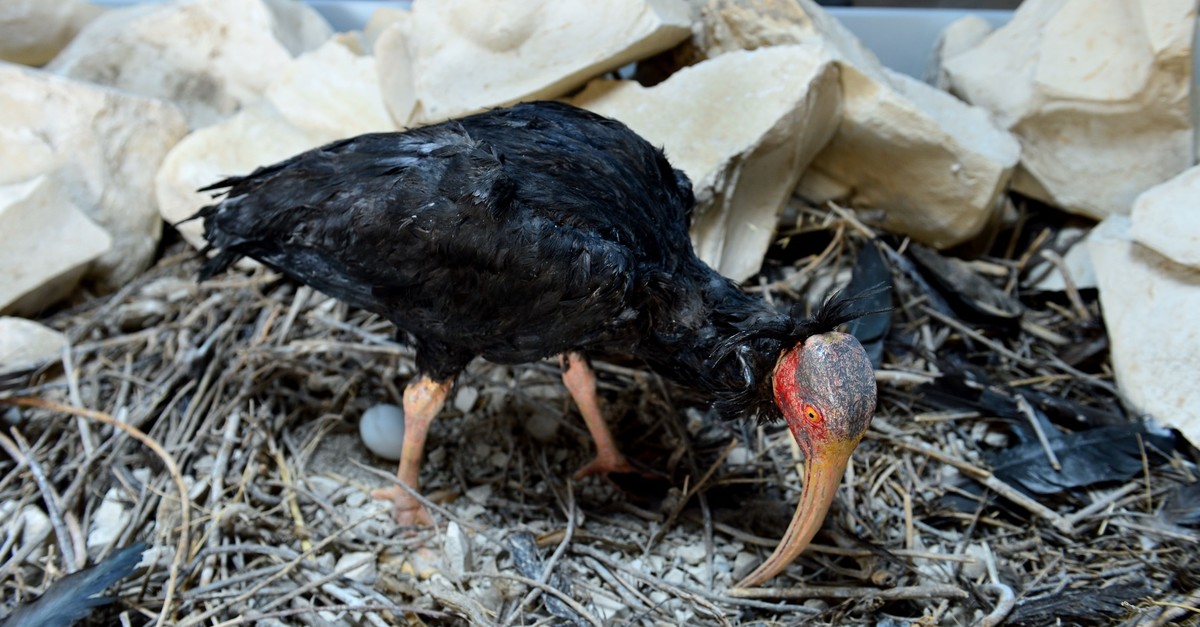 Anatolia's endangered species, the Euphrates softshell turtle, the desert monitor, the striped hyena and the northern bald ibis, will be on display in Şanlıurfa but do not be alarmed; exact copies of the animals, not real specimens, will be in the spotlight.

The animals are mostly seen in and around Şanlıurfa, which sparked the idea for the General Directorate of Nature Protection and National Parks to put together a display, aiming to raise awareness for the endangered species and to urge the locals to protect them.

The Euphrates softshell turtle is a large species, with a total carapace length of around 40 centimeters. It differs from other turtles with its green and brown shell and white stomach.

Striped hyenas have a broad head with dark eyes, a thick muzzle and large, pointed ears. Their muzzle, ears and throat are entirely black, but their coat may be golden yellow, brown or gray with black stripes on the body and legs.

Under protection since 1977, the number of northern bald ibis increased to 261, with great effort. Considered a symbol of fertility, the bald ibis is fed with a special diet composed of lean meat, eggs, carrots and salt-free cheese. The species are named after their featherless heads.