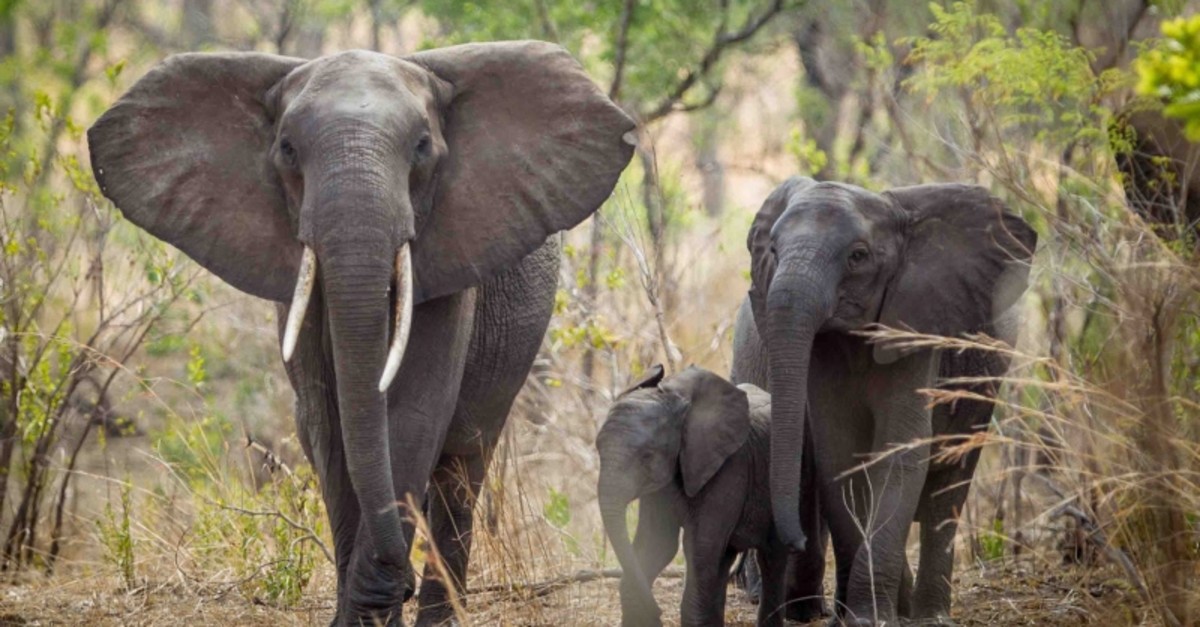 A suspected rhino poacher was trampled to death by an elephant and his body devoured by lions in South Africa's Kruger National Park, officials said Monday.

South African rangers have recovered the skull of the man in the vast Kruger sanctuary, which has born the brunt of much of the country's poaching crisis.

According to a park spokesman, rangers were alerted after the victim's alleged accomplices told his family that he had been crushed to death by an elephant.

The man's remains were discovered on Thursday after a two day search involving aircraft and rangers on foot, with the help of the victim's accomplices.

"Our field rangers looked around the area and made the unfortunate discovery of a skull. That was the only remaining part of the deceased," Kruger national park spokesman Isaac Phaahla told AFP.

He said a pride of lions was thought to have been in the area and were believed to have devoured the man's remains.

"But the family were grateful that at least they have the bone to go and bury and they know what happened," Phaahla said.

Four of the man's accomplices have since been arrested and are expected to appear in court this week.

The demand for rhino horn has placed Africa at the epicenter of a global poaching and trafficking crisis.

South Africa, which is home to about 80 percent of the world rhino population, has been hit hardest, with much of the poaching concentrated on the Kruger park.

In 2018, 769 rhinos were poached in South Africa alone, according to the country's environment ministry. More than 7,100 animals have been killed over the past decade.