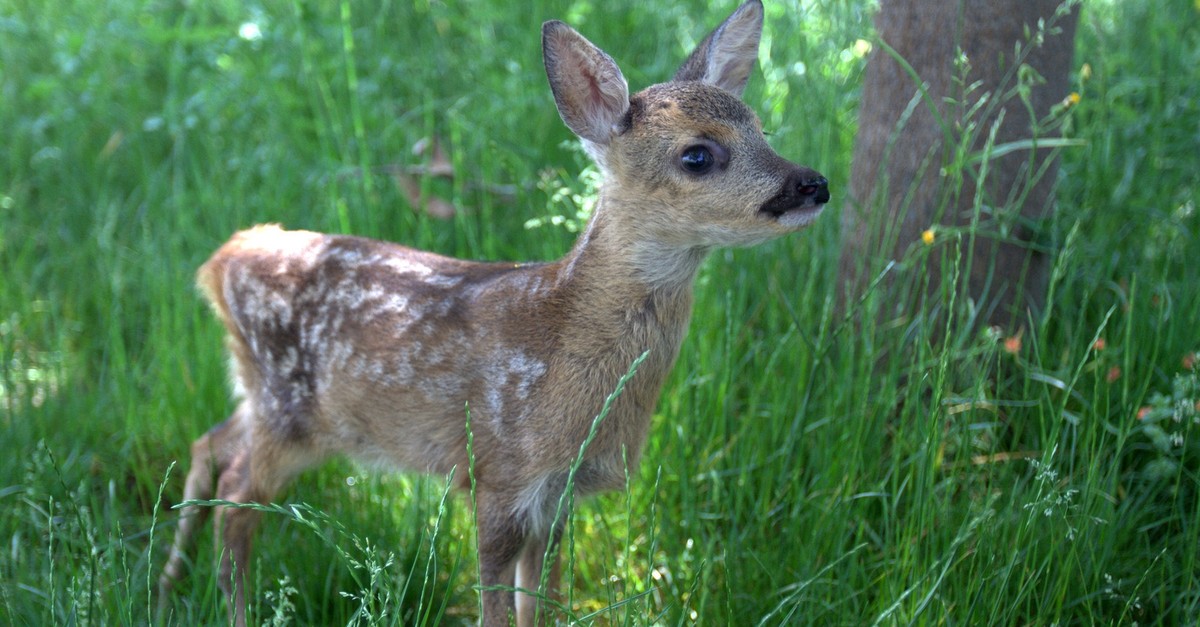 A hotline aimed at offering consultancy for those who come across wild animals in need of help has been launched by the World Wildlife Fund (WWF) Turkey.

A statement released Friday by the NGO said that the "Turkey Wildlife Emergency Line" will inform citizens about the species they have come across, and share with them the correct way to approach engage with, transfer, house or feed the wild animals, while advising them about legislation, and the institutions to be contacted and centers where the animals can be handed over.

The hotline, which can be reached by dialing the number (+90) 0850 203 09 93, will only give information about wild animals and not serve as a help line for domesticated pets and farm animals.

The statement said that many wild animals get injured or sick due to shooting with firearms, poisoning, car crashes, running into or repeatedly hitting windows, as well as attacks by pets, while many baby animals get lost during the breeding season.

The hotline aims to help these animals and support protecting and preserving their population in Turkey, which houses various species thanks to its rich biodiversity.
RELATED TOPICS