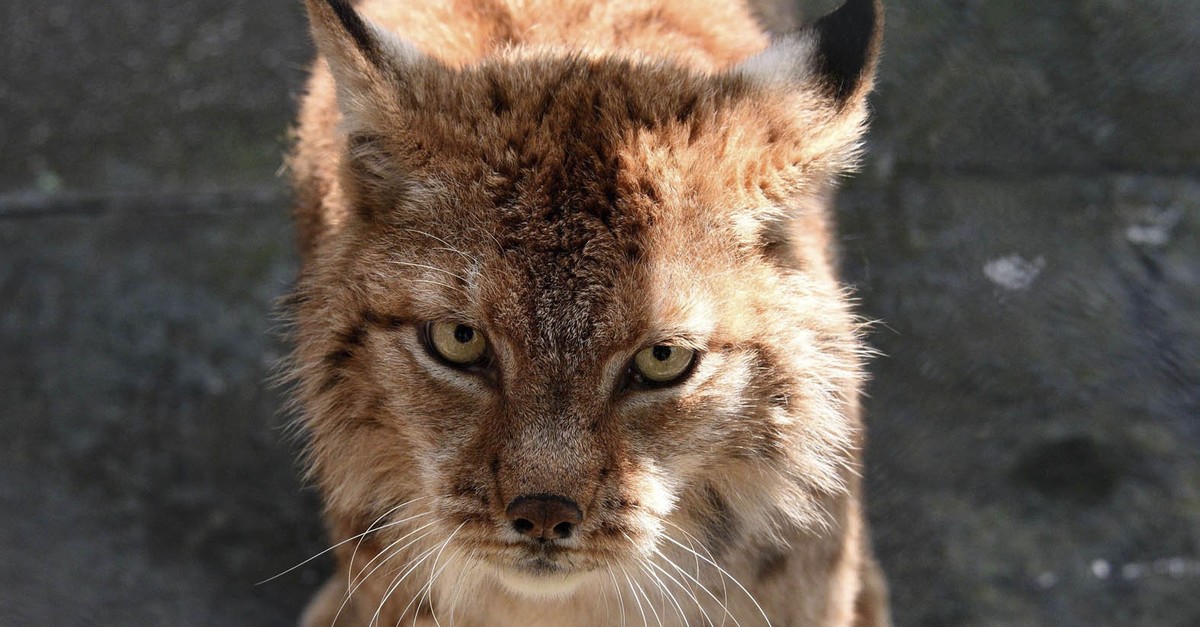 The degradation of nature threatens mankind just as much as climate change, Robert Watson, outgoing head of the U.N. science panel for biodiversity, has warned ahead of a stark assessment of the state of our planet.

The former head of the Intergovernmental Panel on Climate Change, Watson has a unique perspective on how global warming and biodiversity loss - two of the most pressing problems humanity faces overlap and exacerbate each other.

He spoke to Agence France-Presse (AFP) ahead of the unveiling Monday of a U.N. assessment of nature, the first in 15 years, written by 150 scientists and drawing from 15,000 published studies and government reports.

According to Watson, the destruction of nature is a threat to humanity as climate change. "Degrading nature affects food and water security, the regulation of climate, even social cohesion. It threatens human well-being at least as much as climate change, and the causes and solutions for both overlap. The way we produce food and energy undermines the 'services' we get from Nature that protect us against air pollution and floods," said Watson.

The long-term degradation of soils and lost soil microbes will compromise food production, and the availability of clean water. Then there is the loss of pollination services, which threatens crops worth hundreds of billions of dollars each year.

Data and records suggest about 20 percent of species will be threatened with extinction over the next 100 years. If we were to lose an additional 20 percent every 100 years, it is possible to witness a mass extinction in 250-500 years.

"In each of the five previous mass extinctions, we lost about 75 percent of species. If you accumulate species loss over the last 500 years, we have lost two percent at most," said Watson. "If only the critically threatened species vanished by the end of this century and extinctions continued at that rate, it would take between 900 and 2,300 years to reach the 75 percent threshold."

According to Watson, there is still a long way to go to call the situation we are facing as humanity a "mass extinction," but he claims that we might be at the beginning of it or moving towards it faster than we should.

There are five main causes for species deadline, as Watson puts it, including changing agriculture, over-exploitation (mostly hunting for food), invasive alien species, pollution and climate change. There are also two big indirect drivers: the number of people in the world and consumption per capita.

"By 2050, the population will rise from 7.5 to 9.5 or 10 billion, and by the end of the century, plausibly, to 11 billion. At the same time, world economic growth will double or triple by 2050. Developed countries will only increase one or two percent per year in GDP. The economies of developing countries are likely, on average, to grow by four percent. So you will have more people who consume more - the richer they are, the more food, energy and water they want. So it is not just a population issue, it is a consumption issue," Watson said.