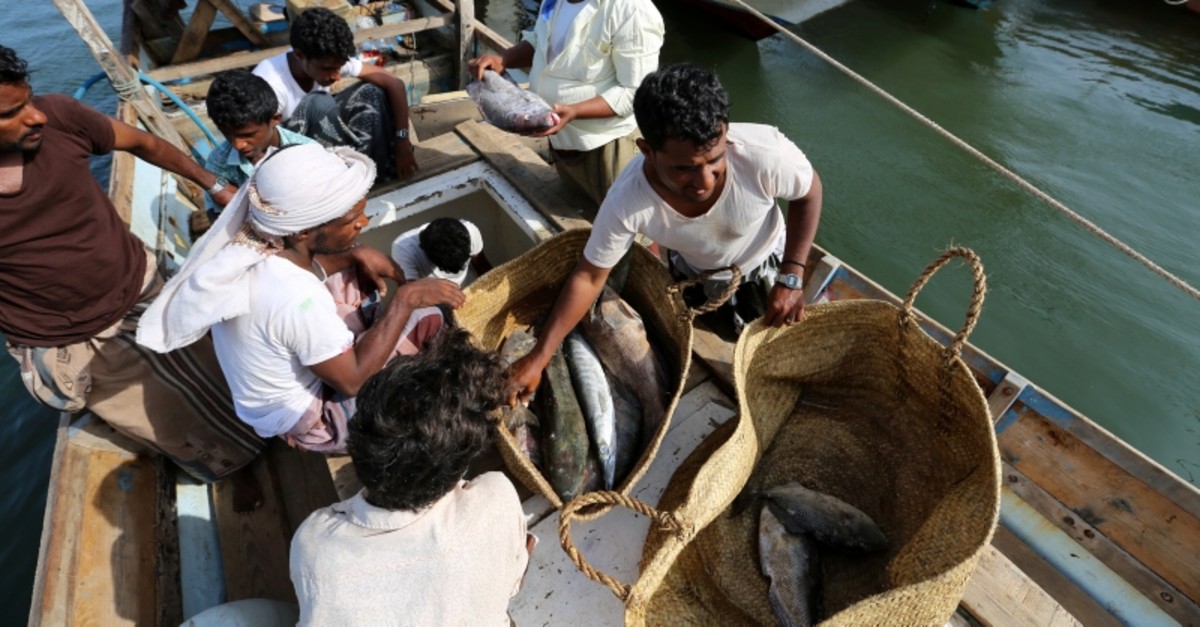 With bigger boats, deeper nets and better sonar than ever before, the fishing industry's response to our insatiable appetite for fish risks transforming much of the world's oceans into aquatic desert.

In 2017, global catches topped 92 billion tonnes, more than four times the amount fished in 1950, according to the United Nations.

The U.N.'s Food and Agriculture Organization (FAO) warns that fish stocks are overexploited the world over. Some species have become so rare that they require protect status, and experts fear for the very future of the fishing industry if catches continue at their current level.

According to Didier Gascuel, a researcher at Ifremer, which monitors the health of oceans, global fish stocks "could fall so low that it's no longer viable to go fishing."

It is not just the amount of fishing that concerns scientists, it is also how we fish.

Today trawlers account for around half of global catches, their giant nets often indiscriminately sweeping up any fish in their path.

Then there's bottom trawling, where a weighted net is dragged along the seabed, seriously damaging ecosystems in the process.

"They plough the ocean depths to fish without discrimination, which impacts the coral, sponges etc," said Frederic Le Manach, from the campaign group Bloom, which lobbies for an end to bottom trawling.

The European Union outlawed the practice in 2016.

Longlining, where baited hooks are stretched out kilometers along a main fishing line leading to birds and turtles being trapped as well as fish, is currently legal.

As is electric pulse fishing -- where fish are herded towards nets using electrical currents -- though it is set to be banned in 2021.

The Netherlands in particular relies on this technique, and pro-fishing groups say a ban will drastically impact the industry.

Fishing employs tens of millions of people worldwide and as many as three billion people rely on caught or farmed seafood as their principal source of protein.

But with ever depleting stocks, scientists and campaigners agree that the industry must evolve in order to secure its future.

Part of the problem is that with the exception of some international organizations, such as the EU, fishing is largely regulated on the basis of national rights. This makes it "difficult to adopt rigorous measures," according to Chartier.

Quotas in particular have been shown to be relatively effective, such as that placed on bluefin tuna -- a delicacy in many cuisines, notably Japanese.

Decimated by decades of overfishing, its addition to a U.N. protected species list and subsequent quotas have allowed stocks to largely recover.

"Recovering overexploited stocks would increase production by around 25 percent, and we know how to do it!" the FAO's Manuel Barange told AFP.

A third of ocean fish stocks are in decline, and the rest, barring a few, are harvested at the very edge of sustainability, according to recent studies.

Another glaring issue is how the geography of stocks may change as the planet continues to warm.

Tropical regions are likely to suffer as fish migrate to cooler seas, but polar regions will probably see their fish production increase, he said.