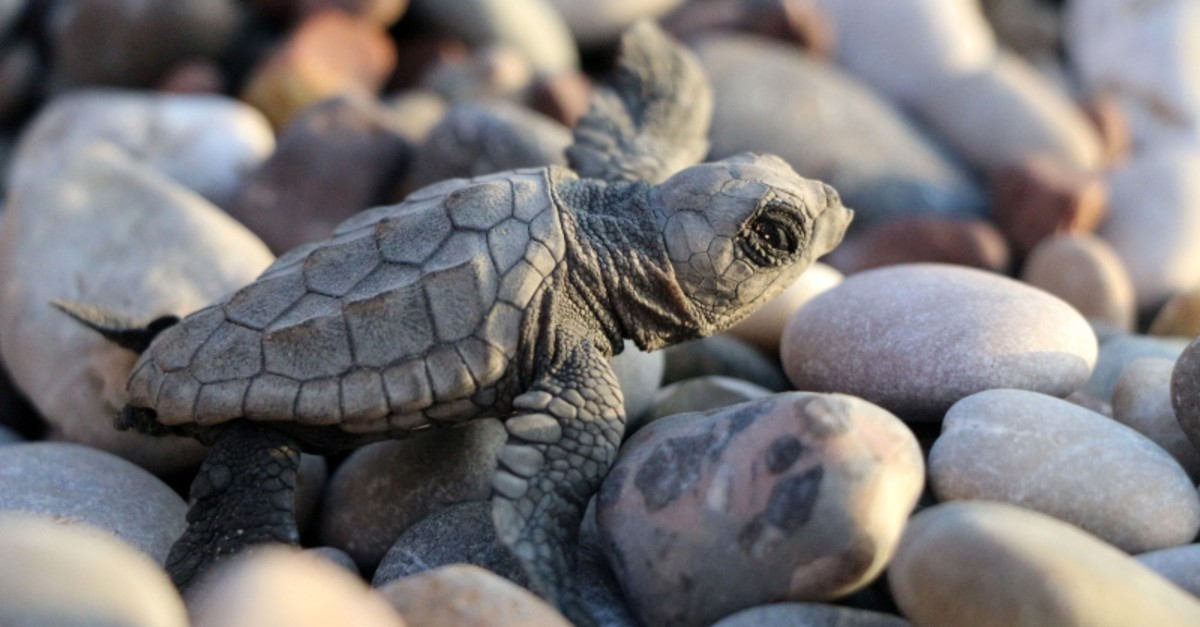 Humanity is rapidly destroying the natural world upon which our prosperity -- and ultimately our survival -- depends, according to a landmark U.N. assessment of the state of Nature released Monday.

Changes wrought by decades of pillaging and poisoning forests, oceans, soil and air threaten society "at least as much as climate change," said Robert Watson, who chaired the 132-nation meeting that validated a Summary for Policymakers forged by 450 experts.

One million animal and plant species face extinction, many within decades, they reported.

Alarmingly, the accelerating pace at which unique life-forms are disappearing -- already tens to hundreds of times faster than during the last 10 million years -- could tip Earth into the first mass extinction since non-avian dinosaurs died out 66 million years ago.

In the short term, humans are not at risk, said Josef Settele, a professor at the Helmholtz Centre for Environmental Research in Germany and co-chair of the U.N. Intergovernmental Science-Policy Platform on Biodiversity and Ecosystem Services (IPBES).

"In the longer term, it is hard to say," he told AFP. "If humans do go extinct, Nature will find its way, it always does."

Halting and reversing these dire trends will require "transformative change" -- a sweeping overhaul of the way we produce and consume almost everything, especially food, the report concluded.

"We are eroding the very foundations of our economies, livelihoods, food security, health and quality-of-life worldwide," said Watson.

"By transformative change, we mean a fundamental, systemwide reorganization."

The pushback from "vested interests," he added, is likely to be fierce.

Drawing from 15,000 sources and an underlying 1,800-page report, the executive summary details how our species' growing footprint and appetites have compromised the natural renewal of resources that sustain civilization, starting with fresh water, breathable air and productive soil.

An October report from the U.N.'s climate science panel painted a similarly dire picture for global warming and likewise highlighted the need for social transformation "on an unprecedented scale" to cap the rise in temperature at 1.5 degrees Celsius (2.7 Fahrenheit).

The global thermometer has already gone up by 1C, and on current trends will rise another 3C by century's end.

Climate change and biodiversity loss, it turns out, feed off each other in a vicious cycle.

Deforestation and industrial agriculture are major drivers of species and ecosystem decline but also account for at least a quarter of man-made greenhouse gas emissions.

Trees release planet-warming carbon dioxide when cut down, and the destruction each year of tropical forests covering an area the size of England shrinks the vegetal sponge that helps to absorb it.

Global warming, in turn, is pushing thousands of animals and plants out of their comfort zones and intensifies the kind of heatwaves and droughts that recently fueled unprecedented fires in Australia, Indonesia, Russia, Portugal, California and Greece.

The overlapping drivers of global warming and biodiversity loss point to shared solutions, but there is potential for policy conflict too, the new report cautioned.

Plans to green the global economy reserve a crucial role for burning biofuels and locking away the CO2 released, a technology known as BECCS.

But the huge tracts of land needed to grow energy crops on this scale -- roughly twice the size of India -- would clash with the expansion of protected areas and reforestation efforts, not to mention food production.

For the first time, the U.N. body has ranked the top five causes of species lost and the degradation of Nature.

By a long shot, the first two are diminished or degraded habitat, and hunting for food or trade -- often illicit -- in body parts.

All but 7 percent of major marine fish stocks, for example, are in decline or exploited to the limit of sustainability despite efforts by regional management organizations to fish sustainably.

Global warming is third on the list but is likely to move up.

"We can see the climate change signal getting stronger really, really quickly," IPBES co-chair Sandra Diaz, a professor at the National University of Cordoba in Argentina, told AFP.

Numbers four and five are pollution -- 400 million tonnes of heavy metals, toxic sludge and other waste are dumped into oceans and rivers each year -- and alien species, such as rats, mosquitoes, snakes and plants that hitch rides on ships or planes.

"There are also two big indirect drivers of biodiversity loss and climate change -- the number of people in the world and their growing ability to consume," said Watson.

The heavily negotiated text does not set benchmarks for progress or "last chance" deadlines for action, as does the 2018 climate report.

Nor is the panel mandated to make explicit policy recommendations.

The report will "serve as a basis for redefining our objectives" ahead of a key meeting of the U.N. Convention on Biological Diversity in China in October 2020, said co-author Yunne Jai Shin, a scientist at the Research Institute for Development in Marseilles.