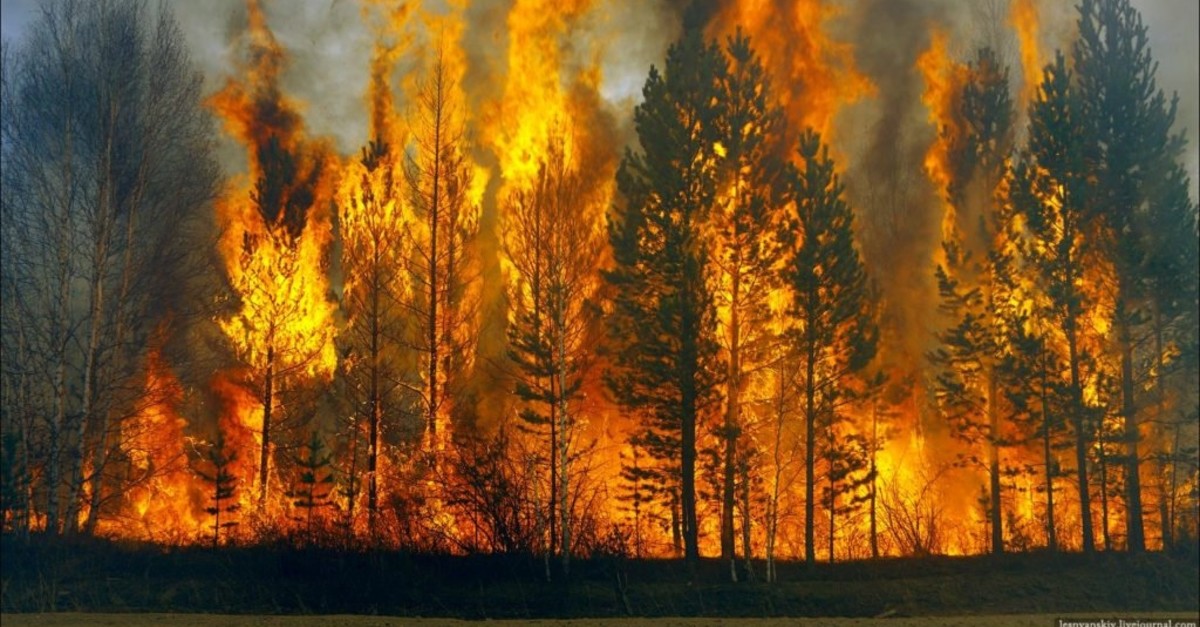 Every year, millions of kilometers of forest land are lost to fires, disturbing not only ecological life but also threatening the people living nearby. Although wildfires are fueled by weather and dry vegetation, most forest fires in Turkey, especially during the summer, are caused by humans, according to professor Hakan Serhad Soysan of Sakarya University.

"Nature protects itself from wildfires but human negligence causes a huge part of forest fires. According to the statistics, the burning cigarette buds cause the most forest fires. Some 15 percent of the fires, however, factory practices and only 1 percent is caused by nature such as lightening," Soysan said, adding that 80 percent of forest fires are originate from human error.

Although Turkey battles with many forest fires throughout the year, thanks to the immediate action taken by the ministry as well as brave firefighters, forest fires are generally taken under control very quickly. According to data from the European Forest Fires Information System (EFFIS), approximate forest lost in fires between the years 2007-2016 in the Mediterranean countries is 41.98 hectares in Greece, 12.72 hectares in Italy, 6.83 hectares in Spain, 4.6 hectares in Portugal, 3.73 hectares in Turkey and 2.65 hectares in France.