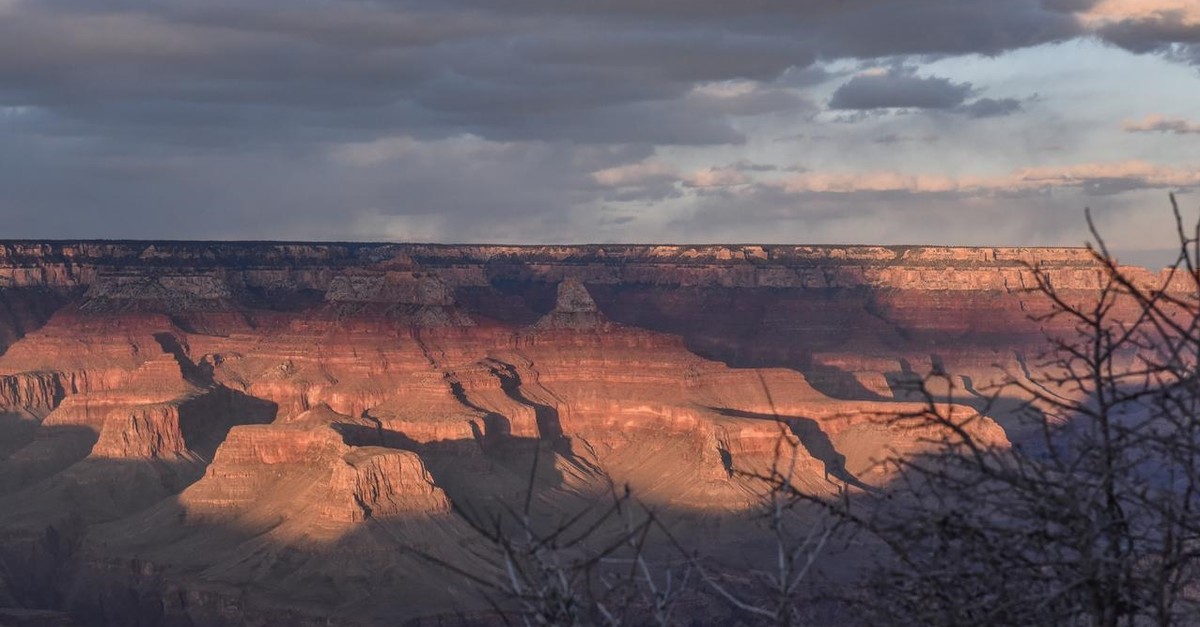 The United States has lost the equivalent of nine Grand Canyon national parks, or 24 million acres (9712455.41 hectares) of natural area, between 2001 and 2017 due to agriculture, energy development, housing sprawl and other human factors, making the country more vulnerable to the impacts of climate change, according to a report released Tuesday.

The study by progressive think tank Center for American Progress titled "How Much Nature Should America Keep" said the U.S. needs to set a goal to protect 30 percent of land and oceans by 2030 to stem the rapid decline of natural areas, which will protect the country from the worst impacts of climate change and wildlife extinction.

The report attempted to calculate the rate of loss of natural lands by assessing the impact of oil and gas extraction, road construction, housing sprawl, agriculture and other human activities.

Currently, 12% of U.S. land area has been conserved as national parks, wilderness areas, and other types of protected areas while 26 percent of U.S. ocean territory is safeguarded from extractive activities like oil and gas drilling, the report said.

"The United States is entering an era in which it will rely more than ever on the integrity and stability of the natural world to provide economic prosperity, safeguard the health of communities, and weather the effects of a changing climate," the report said.

The steepest losses of natural areas - untouched by human development - occurred in the southern and Midwestern U.S. as the footprints of cities, farms, roads, power plants, and other development increased from cover 47 percent and 59 percent of their land area.

To achieve a goal of protecting 30% of land by 2030, the U.S. would need to beef up existing land conservation policies at both the federal and local level, the report said.