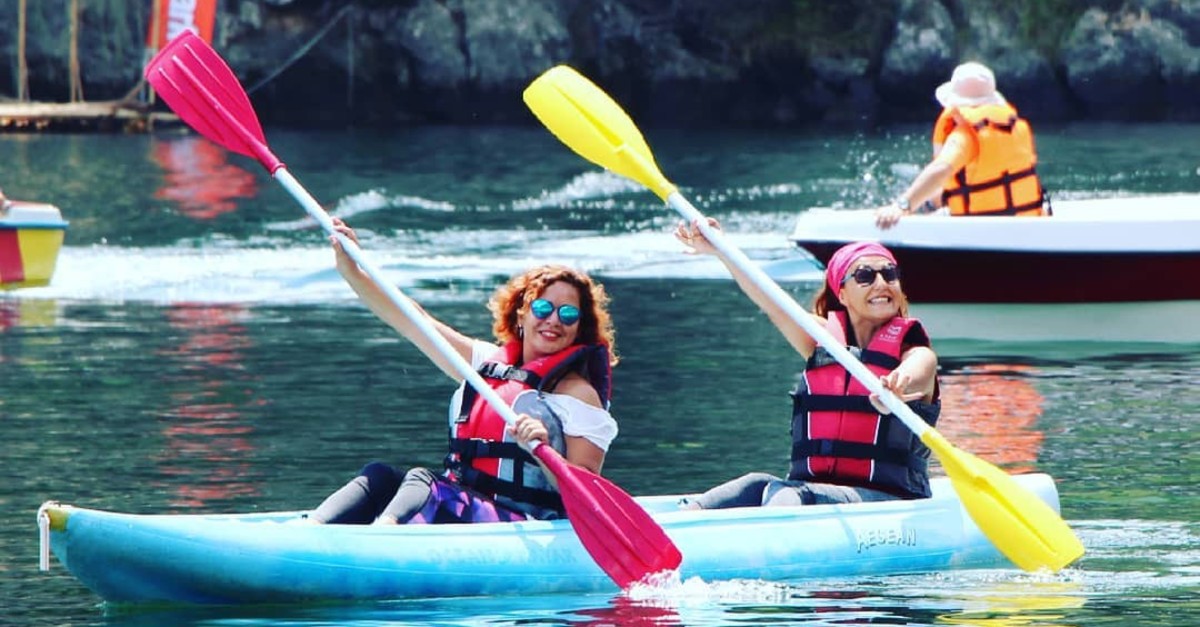 Initiated in 2017 and championed by first lady Emine Erdoğan, the Zero Waste movement in Turkey is continuing to grow and spread to every segment of life. In order to leave a better future for our children, people from seven to 70 are cutting down on plastic use and giving priority to recycling.

Now the movement has spread to summer festivals organized across the country. The Kapıkayafest International Nature Sports and Culture Festival which took place between July 24 and July 28, became the first festival where Zero Waste principles were applied. Organized in Samsun's Kapıkaya in the Black Sea region, the festival featured Zero Waste stands with information about recycling areas and waste collection areas in various parts of the festival site. To inform festivalgoers and supervise the Zero Waste activities in the festival area, there was an environmental engineer and a total of 10 waste collection personnel.

The Turkish pilgrims who go to Mecca to perform their Hajj duties will also adapt a Zero Waste philosophy thanks to the project carried out by Turkey's Religious Affairs Directorate (Diyanet). The project, called "Zero Waste, Zero Loss," aims to inform the pilgrims about the importance of environmental sustainability and encourage them to leave as little waste as possible and recycle the waste they produce.

Speaking to the press in Mecca, the President of Diyanet, professor Ali Erbaş, said that they have published leaflets and books on Zero Waste Movement.

"During Hajj rituals, the garbage left presents an unpleasant sight. We cannot live today without thinking about the future. Muslims have a duty to leave a livable future for the next generations," professor Erbaş added.