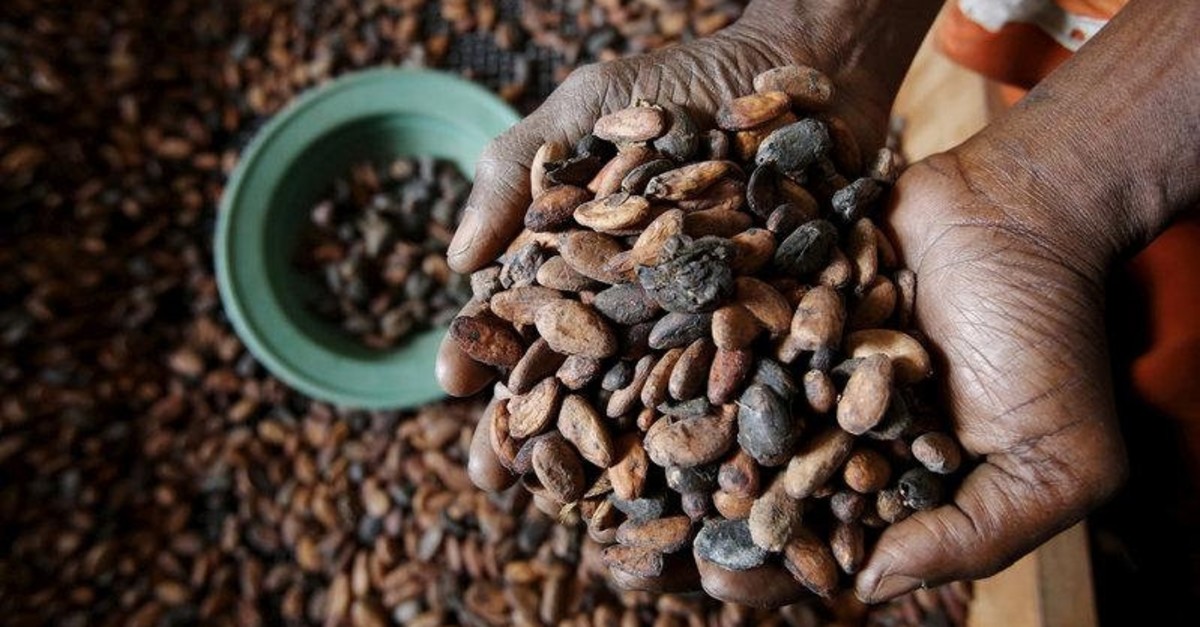 Coffee is under the threat of extinction due to climate change, among other foods.
by Daily Sabah Aug 22, 2019 12:20 am

Our planet is heating up at an unprecedented speed. The uncertainty of the weather and rapid changes in temperature are threatening some of the agriculture products and soon the world might never taste them again. Food producers face uncertainty as droughts, floods and storms become more frequent and rising temperatures lead to more diseases, pests and weeds.

Cauliflowers are one of the U.K.'s main crops, but a flood that destroyed this year's harvest has put the vegetable's future in the region under threat. While the current cauliflower shortage is expected to be a temporary disruption, warming temperatures increase the likelihood of droughts, floods and storms, leaving future harvests vulnerable.

Coffee is another food threatened by global climate change. Coffee does not thrive in extreme heat or freezing temperatures but is perfectly suited to the relatively cool mountainside regions of the tropics. While countries like Brazil have farmed coffee for several hundred years, warming temperatures and more prevalent weather extremes are making existing growing areas unsuitable for the crop.

At least three-fifths of current coffee species face extinction, according to a recent study. Climate change is also threatening native coffee trees that grow in the wild in Ethiopia. These are a valuable source of genetic diversity, which growers may need to breed new strains of the plant that can thrive as the planet's climate warms.

Not only these specific foods but also staples like wheat are under the threat of global warming. Wheat is sensitive to temperature changes and some countries are less equipped to deal with the impact of heat stress on their crops. Places like India could see a reduction in wheat harvests of between 6% and 23% by 2050, according to a recent study.