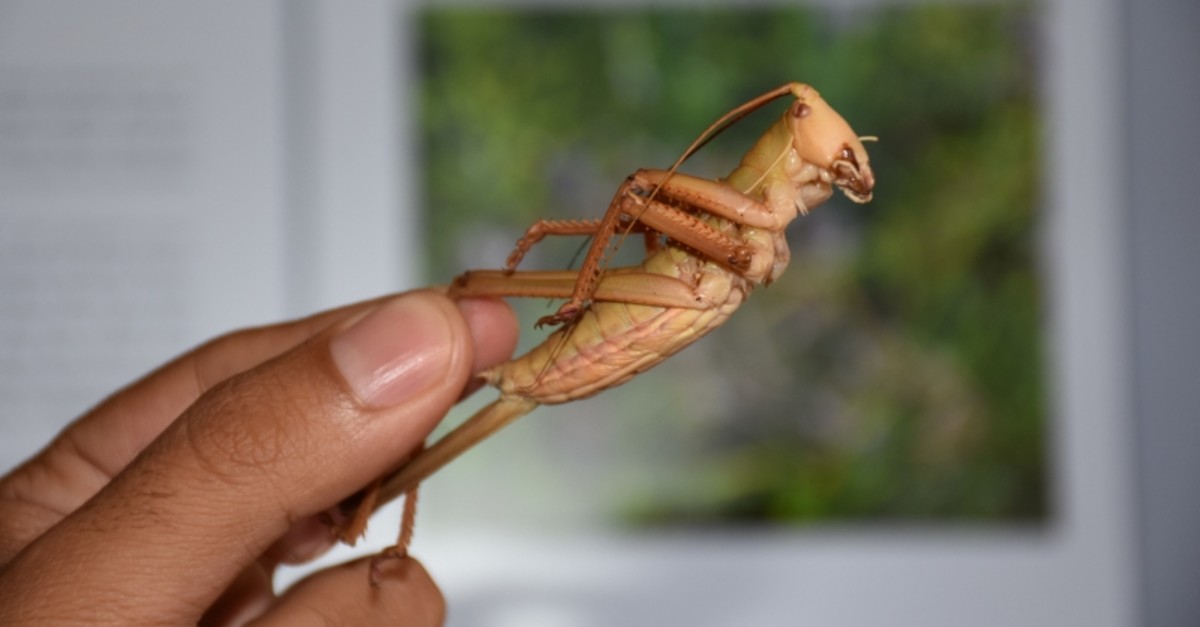 Turkish scientists have discovered a new species of the bush cricket, also known as the meat-eating giant cricket, in the higher parts of eastern Turkey's Hakkari province.

The new species, which belongs to the Saga family, was found during fieldwork carried out as part of a project initiated by Hakkari University's Biodiversity Research and Application Center.

"This cricket is very important for the ecosystem. Since it is a carnivorous and a hunter, it feeds on harmful insects in agricultural areas. Local people and farmers should be more sensitive to this species," said Taylan, adding that Hakkari holds great potential in terms of endemic species.

He said they have been researching Turkey's saga cricket family for some 10 years. "The findings of a new study published in an international science journal have contributed to our work," Taylan added.

The meat-eating cricket, a different species of the Saga syriaca family found in southeastern Turkey's Şanlıurfa and Adıyaman provinces, was named Saga hakkarica.