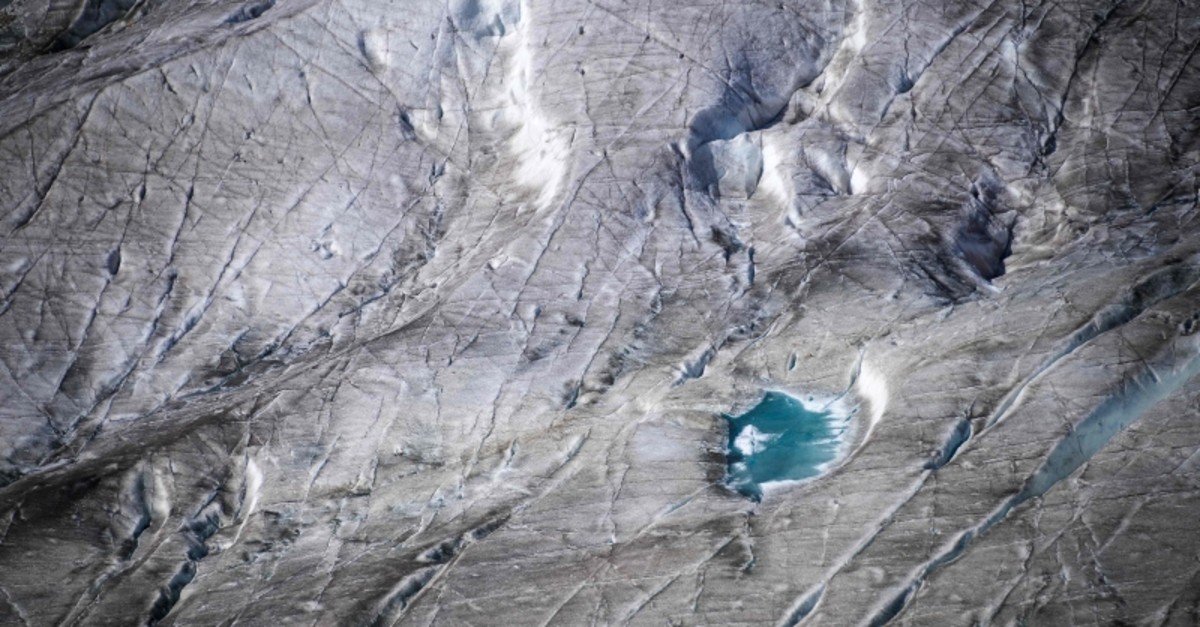 Switzerland's signature glaciers have lost a tenth of their volume within the past five years, the fastest melting rate that has ever been observed, according to the Swiss Academy of Sciences.

In June, the second-hottest June on Swiss records, the amount of melted mountain ice was equivalent to Switzerland's annual drinking water consumption, the Academy reported Tuesday in Bern.

"Altogether, over the past five years, the loss exceeds 10%-a rate of decline never previously observed in the time series extending back for more than a century," it added.

In the east of the country and on the northern flank of the Alps, many glaciers have lost between 1 and 2 meters of thickness this year.

Especially in eastern Switzerland and on the northern part of the Alps, losses were higher than the average for the last decade, the Academy said.

"More than 500 glaciers have already disappeared since around the 1900s," it added.

Extreme heatwaves due to climate change are seen as one of the world's most pressing issues.

The Swiss academy was founded in 1815.