More people at risk from rising seas than thought 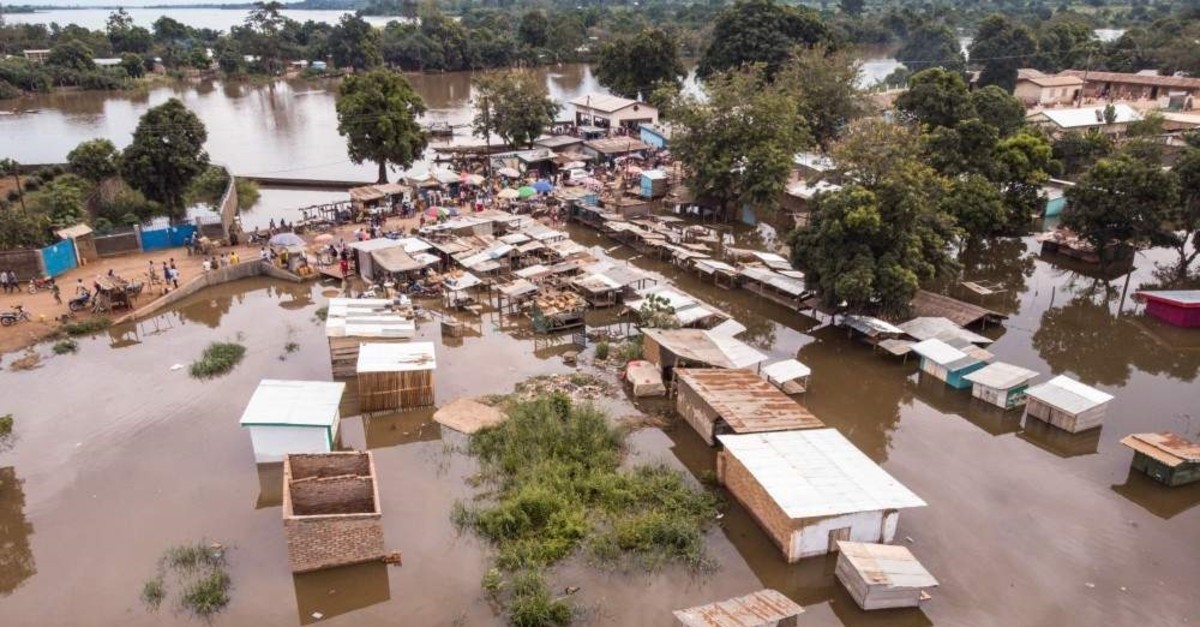 Around 150 million people are living on land that will be permanently under the high-tide line by mid-century, according to the study by the independent U.S.-based science organization Climate Central, published in the journal Nature Communications. The figure is significantly higher than the previous estimate of 38 million.

The report says some 300 million people could face annual floods by 2050. The previous estimate was 79 million.

The upward revision is based on "a new dataset of digital elevations that uses machine learning to more accurately identify vulnerable coastlines," according to a news release.

The findings are worst for China, Bangladesh, India, Vietnam, Indonesia and Thailand, where around 237 million people live on land that could be threatened by flooding at least once a year by 2050 without sufficient defenses, nearly quadrupling previous estimates.

The number of at-risk people increased twelvefold in Thailand and eightfold in Bangladesh, based on the new calculations.

Indonesia is already grappling with the threat, with the government recently announcing plans to move the capital city from sinking and flood-prone Jakarta. The new research shows 23 million people are at risk in the country, 18 million more than previously thought.

A 2018 World Bank report projected that the impacts of climate change could eventually uproot millions of people around the world.