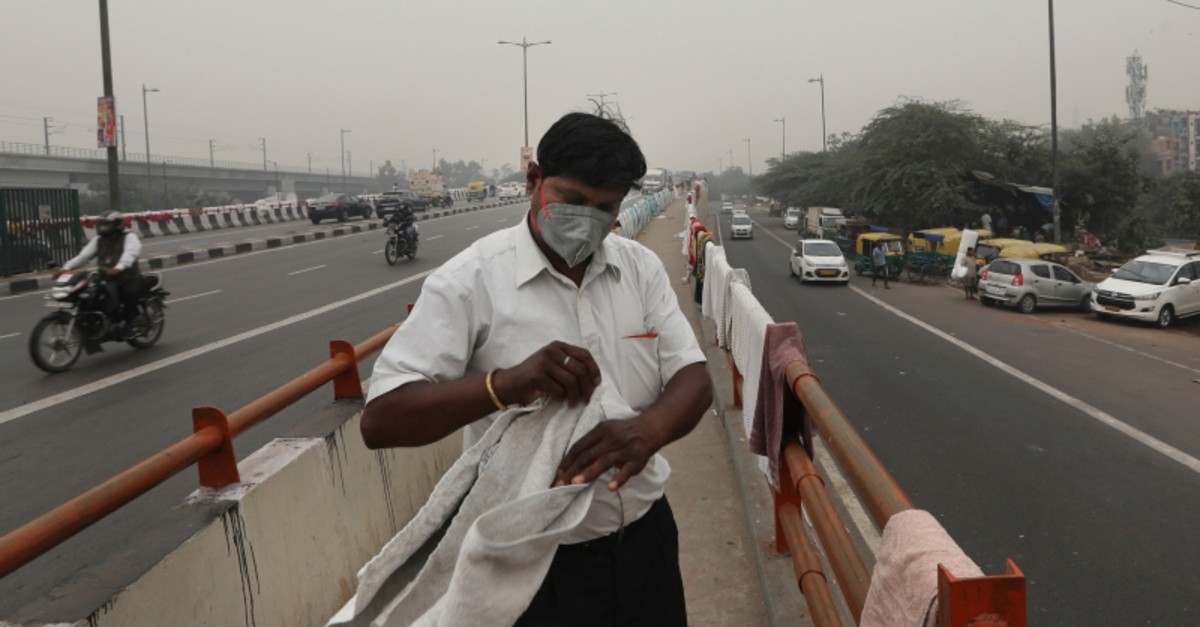 India's capital New Delhi has the most polluted air in the world, according to an air quality watchdog.

"For nine consecutive days from Sunday, October 27, 2019, overall Delhi air quality was in the hazardous zone, a level at which the entire population is likely to be affected," said an IQ AirVisual statement.

Schools in Delhi were closed on Thursday and Friday as the air quality in the city reached dangerously high levels.

Pollution has peaked in New Delhi since the Indian festival of Diwali was celebrated on Oct. 28. A health emergency was declared in the capital last month after an overall Air Quality Index (AQI) figure close to 459 was reached.

AQIs between 401 to 500 are considered severe. Above 500 is considered very severe, and emergency measures are required to control the pollution.

India's Supreme Court has made scathing comments over government inaction in the face of pollution.

The Environmental Pollution Control Authority (EPCA), the panel mandated by the top court, said the air quality in New Delhi and its region was extremely poor. Due to this, all types of construction work was banned.