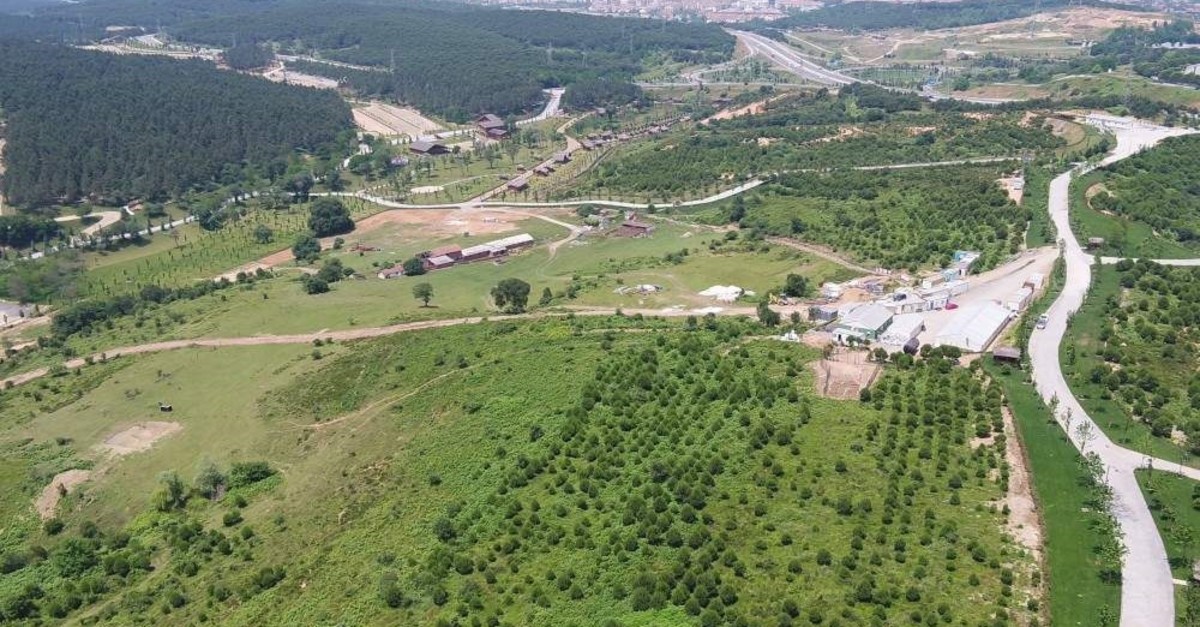 City dwellers tend to live longer if they are in leafy neighborhoods, according to a study published on Wednesday that linked green areas to lower rates of premature death. Trees in cities are already credited with cooling and cleaning the air and absorbing planet-warming gases, now researchers at the Barcelona Institute for Global Health have found they also keep death at bay.
"More green space is better for health," said Mark Nieuwenhuijsen, director of the institute's urban planning, environment and health initiative. "People actually live longer if there is more green space around."
The research, which pulled data from nine other studies involving more than 8 million people in seven countries from China to Canada, was the largest ever conducted on the subject, the authors said. Researchers used satellite images to determine how much vegetation, including trees, grass and shrubs, was within 500 meters of people's homes. Levels of vegetation were ranked on a scale under a system known as the normalized difference vegetation index (NDVI).
Those involved in the study were followed for several years. Any premature deaths caused by health conditions such as heart or respiratory diseases were factored in. The study, published in The Lancet Planetary Health journal, found that in cities from Barcelona to Perth, a 10% increase in greenery led to an average 4% reduction in premature death.
"What we need to do is increase green space in many cities ... so that people can actually live a healthy life," he said. A "nice green city" should have between 20% and 30% of its area covered in vegetation, he explained.
With the United Nations estimating two-thirds of the world's population will live in urban areas by 2050, many cities are already looking for ways to increase greenery, according to the C40 network of cities tackling climate change.