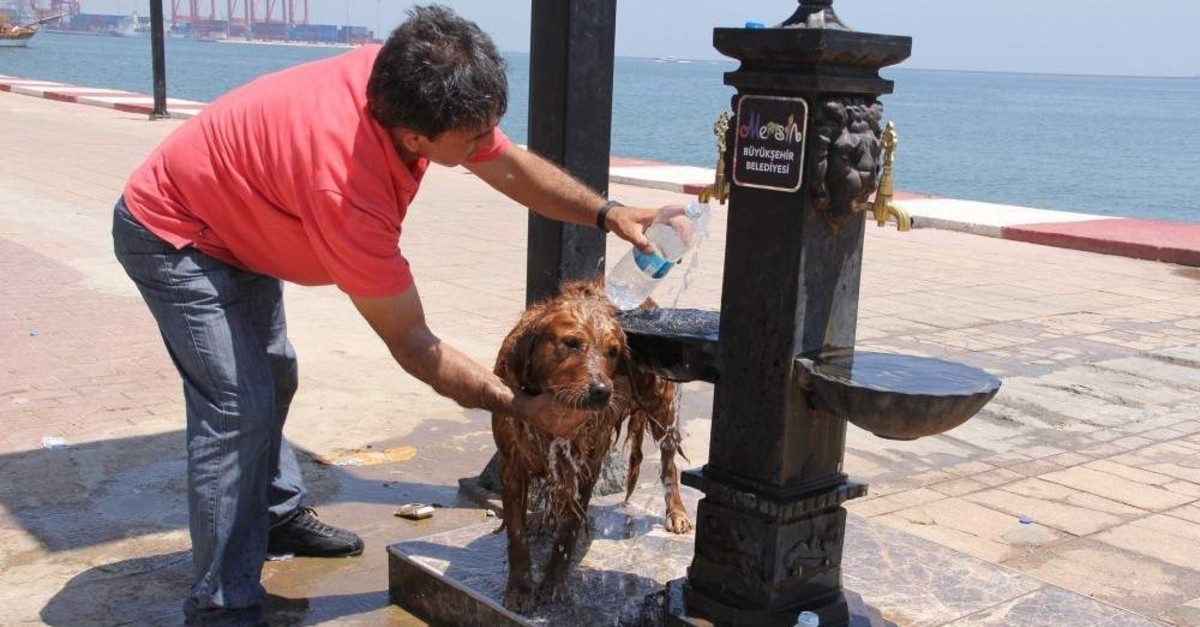 Europe faces the prospect of severe heat waves every year and a halving of some of its harvests in the future unless rapid action is taken against climate change, a study said.

The report, by the European Environmental Agency (EEA), foresees that uncontrolled climate change will cause extreme heat waves every year on a continent where France and Spain this year experienced their highest temperatures since records began. The agency also projected a halving of crop yields across southern Europe in coming decades.

The picture painted is of a fragile European ecosystem increasingly attacked on every side. Only two-fifths of all European freshwater bodies, such as rivers and lakes, are spared heavy stress from pollution or overuse. Climate change is expected to worsen both those pressures.

Already 39% of all butterflies and 9% of all common birds have disappeared from European skies since 1990 in what the EEA called "a major decline in biodiversity."

The Copenhagen-based agency said the overall situation will only get worse without rapid action. Overall, out of the 35 indicators the EEA looked at, only six are on track to improve in 2020. "We need to go to fundamental solutions," Hans Bruyninckx, the agency's executive director, told Reuters ahead of the report's release. "We need to bend the trend in the next decade – it is a critical decade."

The 500-page report comes during the first days in office for new European Commission head Ursula von der Leyen, who has pledged to make Europe the world's first climate neutral continent by 2050. She has also committed to curtailing biodiversity loss within her five years in office.