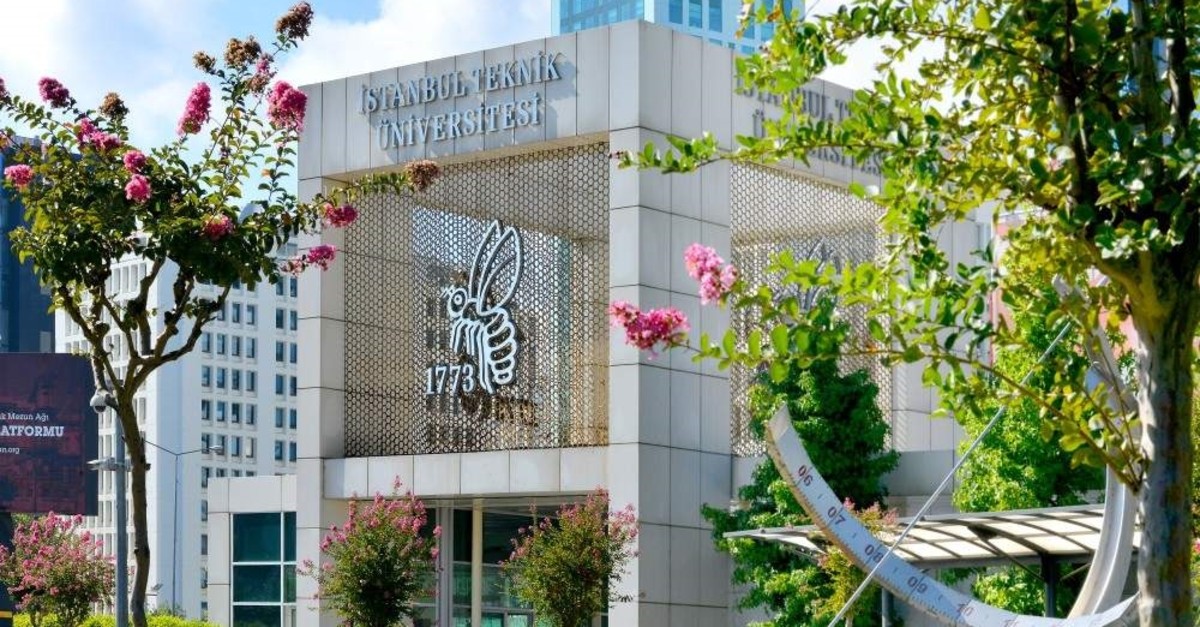 Istanbul Technical University (İTÜ) in the heart of the metropolis Istanbul is now ranked among the top 100 green academic campuses worldwide.
İTÜ ranks 54th on the Green Metric list among 780 universities around the world. The university has been steadily rising in green rankings for three years, said Mehmet Karaca, the university's rector.
Karaca emphasized that İTÜ would continue to strive for a higher place in the rankings, seeking to transform all of its campuses into sustainable living spaces. İTÜ was the only Turkish university to make the top 100 to become the 28th greenest campus in Europe.
Launched in 2010, the Green Metric is an initiative of the University of Indonesia, and its indicators include setting and infrastructure, energy and climate change, waste, water, transportation and education. The Dutch University of Wageningen ranks first on the list, followed by the University of Oxford and the University of California, Davis.
Last Update: Dec 20, 2019 2:09 am
RELATED TOPICS