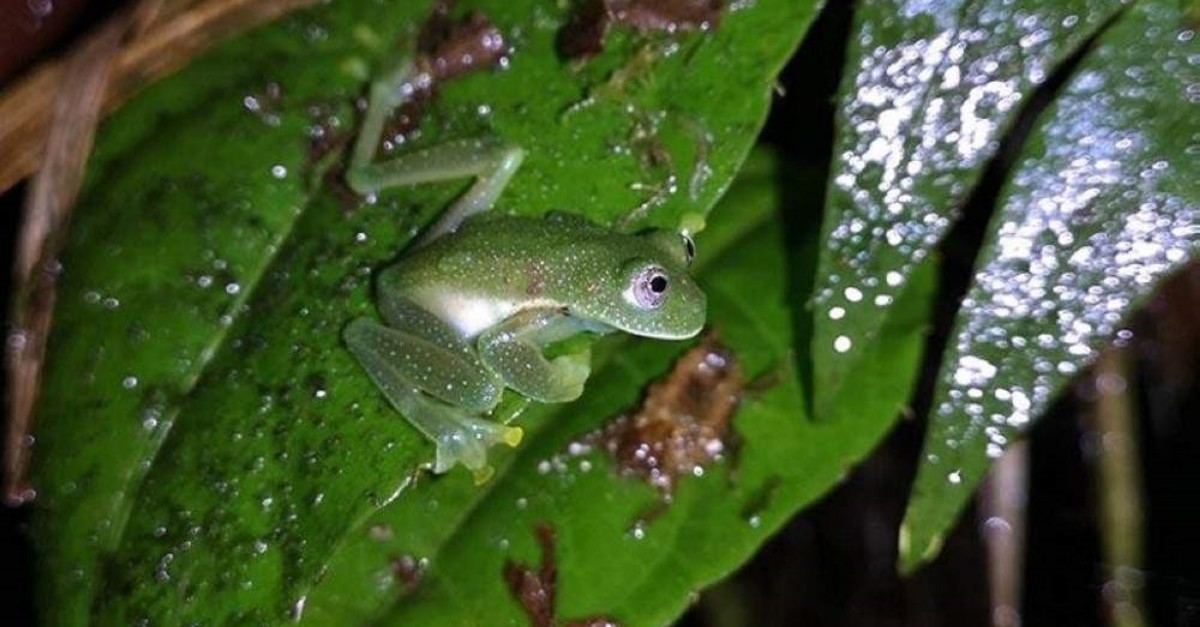 Handout picture released by Bolivia's Natural History Museum ,Alcide d'Orbigny, on Jan. 27, 2020, showing one of three ,glass frogs,, found on Jan. 8, at the Sehuencas National Park, 120 km east of Cochabamba, Bolivia. (AFP Photo/Natural History Museum ,Alcide d'Orbigny,/Oliver Quinteros)
by French Press Agency - AFP Jan 28, 2020 1:10 am
A rare species of frog native to the eastern slopes of the Bolivian Andes has been spotted in the South American country for the first time in 18 years, the investigation team that made the discovery told AFP.

The Bolivian Cochran frog is notable for its transparent belly, leading to its nickname, the "glass frog."

"The rediscovery of this species fills us with a ray of hope for the future of the glass frogs – one of the most charismatic amphibians in the world – but also for other species," said investigation team members Rodrigo Aguayo and Oliver Quinteros, from the Natural History Museum "Alcide d'Orbigny," and Rene Carpio of the San Simon University in Cochabamba.

The team came across the frogs on Jan. 8 during a mission to rescue reptiles and amphibians threatened by a hydroelectric project in the Carrasco National Park to the east of Cochabamba, the fourth largest city in Bolivia. 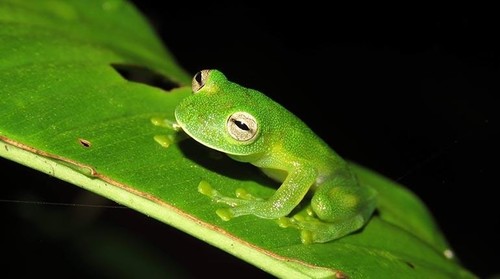 Some frogs' hearts and digestive tracts can be seen through their transparent bellies.

Those found in the Carrasco National Park had a transparent belly with a "white chest. The bones and vocal sac of the males are dark green," the team said.

The three frogs found were taken to the K'ayra amphibian conservation center at the Alcide d'Orbigny museum.

Experts will try to encourage the frogs to breed as part of a conservation strategy.

The K'ayra Center is also home to a pair of Sehuenca water frogs, known as Romeo and Juliet, that scientists have been trying to convince to mate to help preserve their critically endangered species.

Their attempts have so far been in vain.
RELATED TOPICS