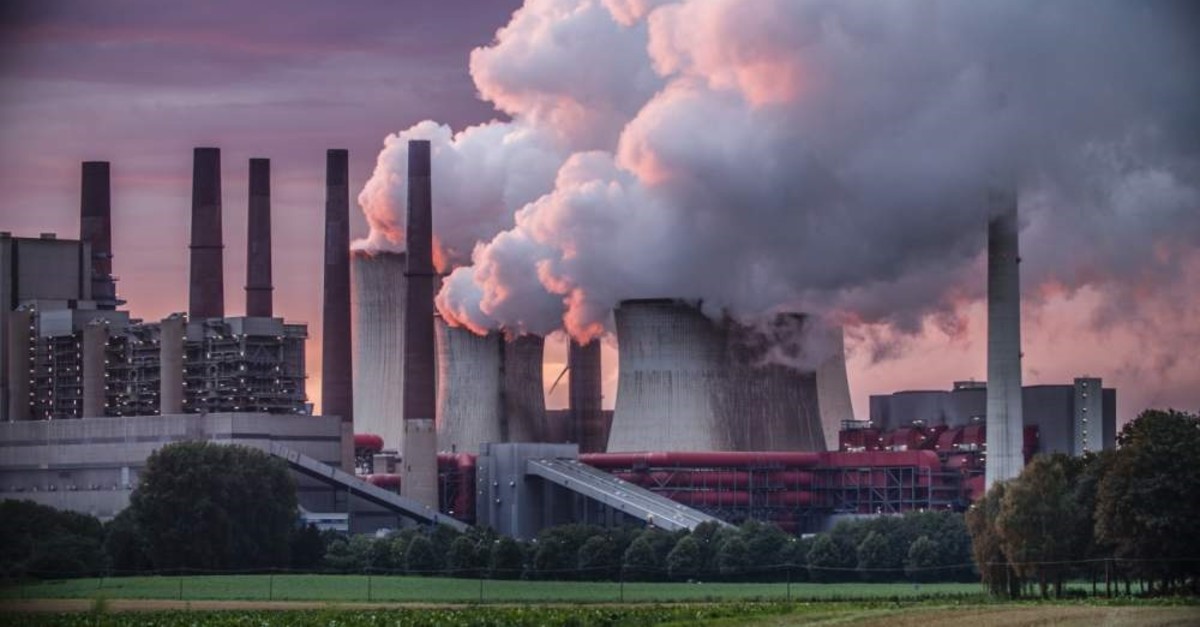 There is currently more carbon dioxide in the atmosphere than there has ever been throughout the course of human history, and experts are alarmed that we may reach a point of no return if we do not take action immediately.

Since 1880, we have seen these values rise rapidly – 42% to be exact – owing mostly to industrialization and the era of consumption.

According to data from the National Oceanic and Atmospheric Office (NOAA), carbon dioxide levels in the atmosphere were only around 200 to 280 parts per million (ppm) during the 400,000 years preceding the Industrial Revolution.

While the amount of carbon dioxide, the most important man-made greenhouse gas, injected into the atmosphere was approximately 291 ppm in 1880, this value has almost doubled to reach 412 ppm in 2019. Experts say humans are to blame and in particular, our consumption habits – whether it's using fossil fuel like there's no tomorrow or wasting every resource we have.

Carbon dioxide levels in the air hit 400 ppm on May 9, 2013, their highest level in recorded history.

Here's how carbon emissions have changed over the last 100-odd years.

Reiterating that humankind has been rapidly consuming since industrialization, Toros told Anadolu Agency (AA): "Greenhouse gases in the atmosphere, especially carbon dioxide, are increasing every day. This, in turn, is amplifying the effects of climate change and worsening global warming."

Underlining that the main reason for the increase in the rate of carbon dioxide in the atmosphere is human activity, Toros said governments and individuals should take measures for a safe and sustainable future.

If this rapid increase continues, we will continue to see record temperatures, freak weather incidents, such as storms, tornadoes, hurricanes and floods, as well as drought, the professor cautioned, adding: "The inefficient use of fossil fuels and their excessive consumption must be curbed. We must accelerate our transition to renewable energy."