Antarctica registers temperature above 20 C for first time on record 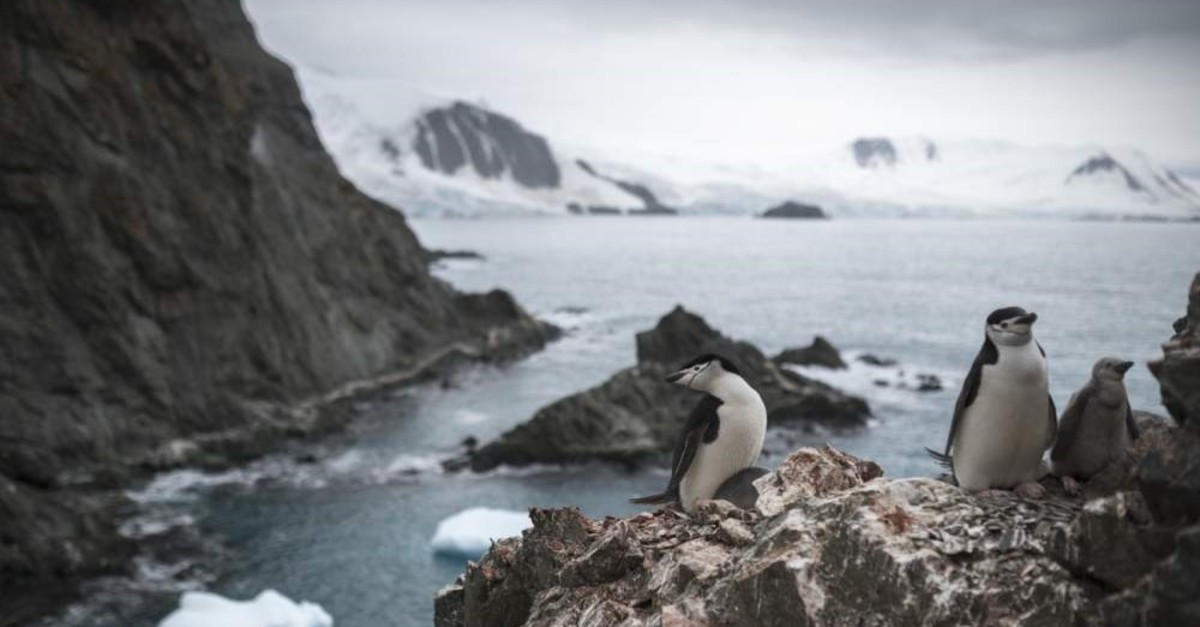 Scientists in Antarctica have recorded a new record temperature of 20.75 degrees Celsius, breaking the barrier of 20 degrees for the first time on the continent, a researcher said Thursday.

Brazilian researcher Carlos Schaefer told Agence France-Presse (AFP) the reading at a monitoring station on Seymour Island "has no meaning in terms of a climate-change trend," because it is a one-off temperature and not part of a long-term data set for that location.

But news that the icy continent is now recording temperatures in the relatively balmy 20s is likely to further fuel fears about the warming of the planet.