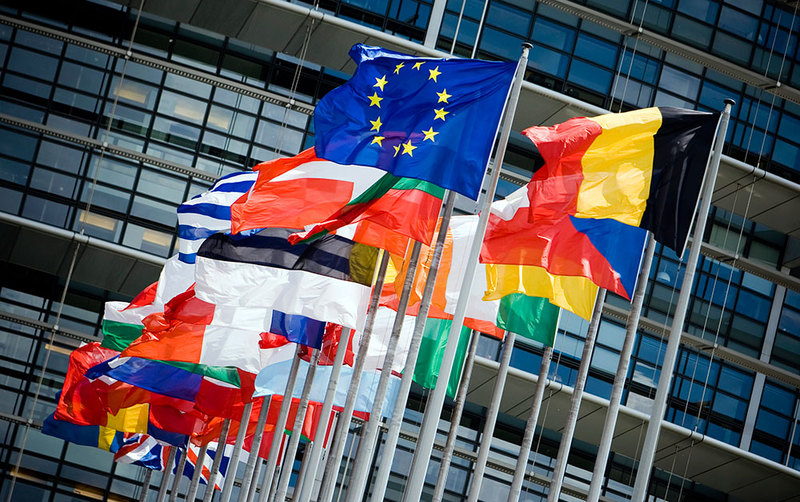 Before the beginning of the meeting, Chairperson of Italy's Senate and Chamber EU policies Committees Michele Bordo said Italy is "convinced" that Turkey "needs to be in the EU."

"Turkey is playing an important role in the stability of the Middle East and Mediterranean with its history, culture and strategic location. Turkey can make a meaningful contribution to Europe's economic growth and the expansion of its values."

During his visit to Italy, Bozkır will exchange views on Turkey's EU negotiation process and bilateral relations between Turkey and Italy.

After signing a partnership agreement with the European Economic Community in 1963, Turkey applied for EU membership in 1987 and accession talks began in 2005.

To gain membership, Turkey must successfully conclude negotiations with the EU in 35 policy chapters, which include reforms and the adoption of European standards.

Bozkır visited Brussels on March 20 to pave the way towards opening Chapter 17 regarding economic and monetary policies. He also called for the opening of Chapter 15 regarding energy.