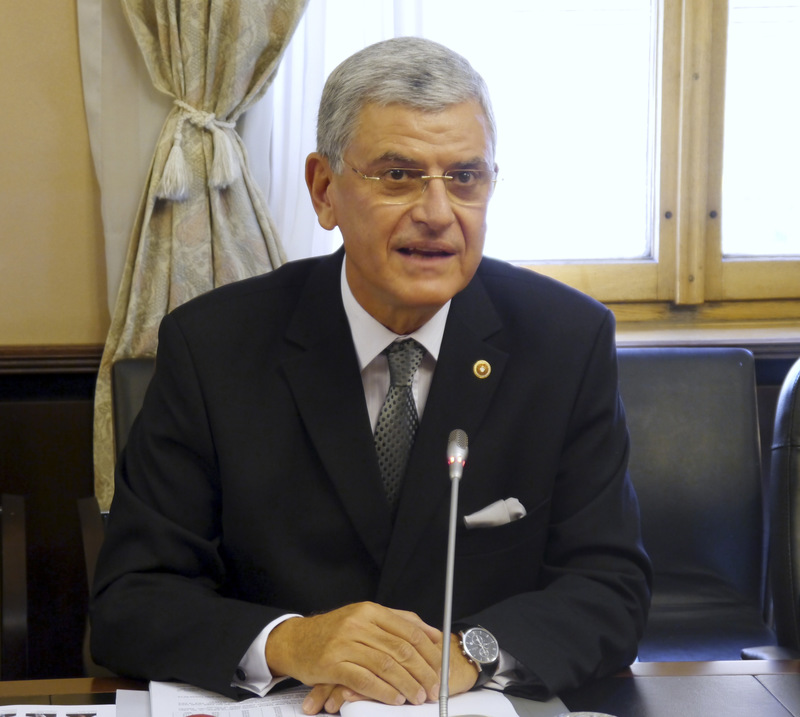 by Emre Özüm Feb 15, 2016 12:00 am
Speaking at Parliament's Planning and Budget Commission on Saturday, EU Minister and Chief Negotiator Volkan Bozkır spoke about the removal of visa requirements for Turkish citizens visiting the EU, saying that he expects them to be lifted in October 2016. He also mentioned the chapters that Ankara still has to complete to be admitted into the 28-nation bloc.

"The commission will publish a report that will include criteria to be implemented in readmission agreements and the visa-free travel agreement in September 2016. Therefore, with necessary changes in EU regulations, it is predicted that Turkish citizens will be able to visit Europe without needing to acquire a Schengen visa," Bozkır said. He further indicated there are 10 requirements out of 70 that Turkey has not fulfilled yet.

He mentioned Ankara's efforts for other requirements like protection of personal data and demanded support from all of Turkey's political parties. He said the readmission agreement would be cancelled if there were any problem removing the Schengen visa requirement, pointing to the 3 billion euro fund from the EU to Ankara for Syrian refugees.He also spoke about updating the customs union to a wider extent, emphasizing the trade volume between Turkey and the EU. He indicated that 40 percent of Turkey's foreign trade is with the EU and 70 percent of direct investments come from EU countries. He said that Turkey has had a more successful economic performance compared with other European countries and that Turkey will use 4.5 billion euros of economic aid before involvement.
Last Update: Feb 15, 2016 11:43 am
RELATED TOPICS