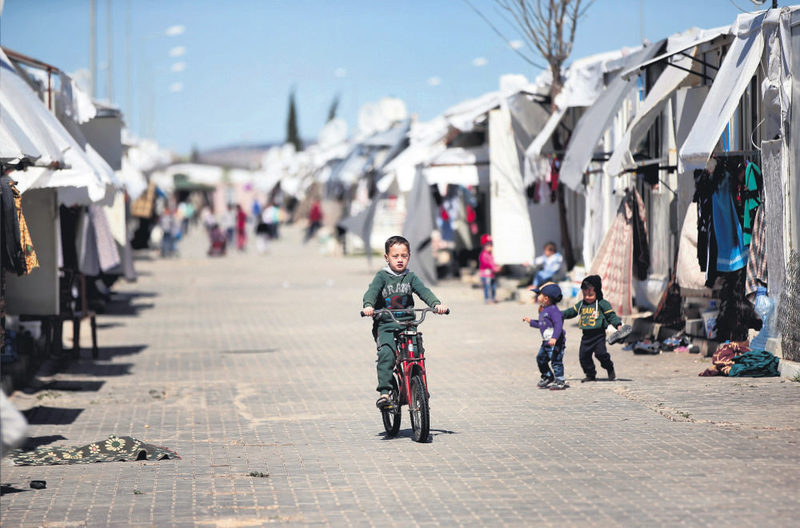 Many members of the public consider the ongoing refugee crisis to be a problem for the EU and do not give much importance to a deal between Ankara and Brussels. In addition, according to a survey conducted by the Objective Research Center, 65 percent of the public is not interested in Turkey's full EU membership

The European Union's 28 member states and Turkey are coming together on Friday to discuss a joint refugee action plan amid discussions over Ankara's new proposals and demands. Ahead of the summit, Daily Sabah asked individuals and heads of research companies about their opinions of the EU and the potential refugee deal.

As the citizens of a country that has been sheltering over 2.5 million refugees for years, some Turks have concrete reservations about the EU's sincerity in delivering what they say Turkey deserves, and do not sound enthusiastic about the joint action plan. Turks contend that refugees will again march toward the EU or cross the Aegean in the upcoming months if Turkey and the EU cannot reach a deal. Respondents also said that the ongoing refugee crisis troubles the EU, not Turkey.

Many said that their conscience is clear since Turkey has done more than any other country in the world for the refugee crisis. Alptekin, a college student who wanted his surname to remain anonymous, said the EU only cares about its own interests and plans to send as many refugees as it can back to Turkey. "I don't trust the European Union. I also don't give much importance to the money the EU will provide," he said, contending that refugees will restart the influx in the upcoming months if no deal is reached. Three Bahçeşehir University students, Ceyda Şeker, Deniz Hacıoğulları and Amber Şeker expressed their reservations regarding the deal: "The deal is too good to be true for Turkey. The EU negotiates with Turkey and invites it to summits only because there is a crisis." 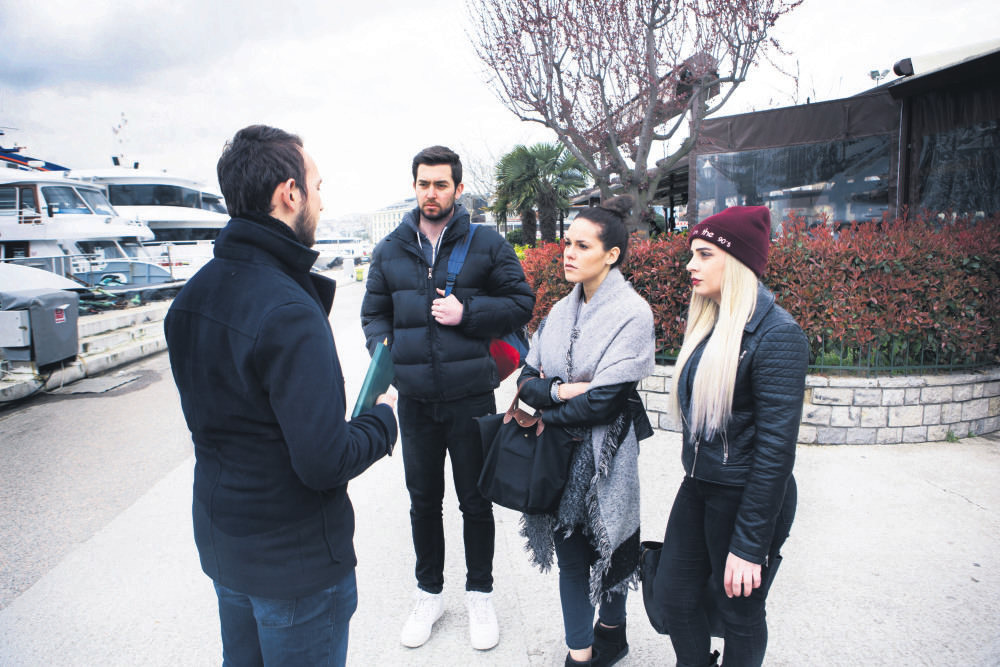 Another respondent in the Beşiktaş district, who wanted to remain anonymous, said he would prefer Ankara give 6 billion euros to the EU. "The money they pledge to give to Turkey is not important. The EU is trying to take advantage of the situation. I do not trust the EU one bit," he said, adding that he thinks the EU has always been cautious with Turkey and now suddenly approaches the country only because of the refugee crisis.

Mehmet Güney, a Turkish-German citizen living in Germany, said refugees will still head to the EU even if a deal is reached between Turkey and the 28-nation bloc. "Turkey is poised ahead of the summit. Turkish citizens also have a clear conscience because we have sheltered nearly 3 million refugees. Now it all comes down to the EU to decide," Güney said. 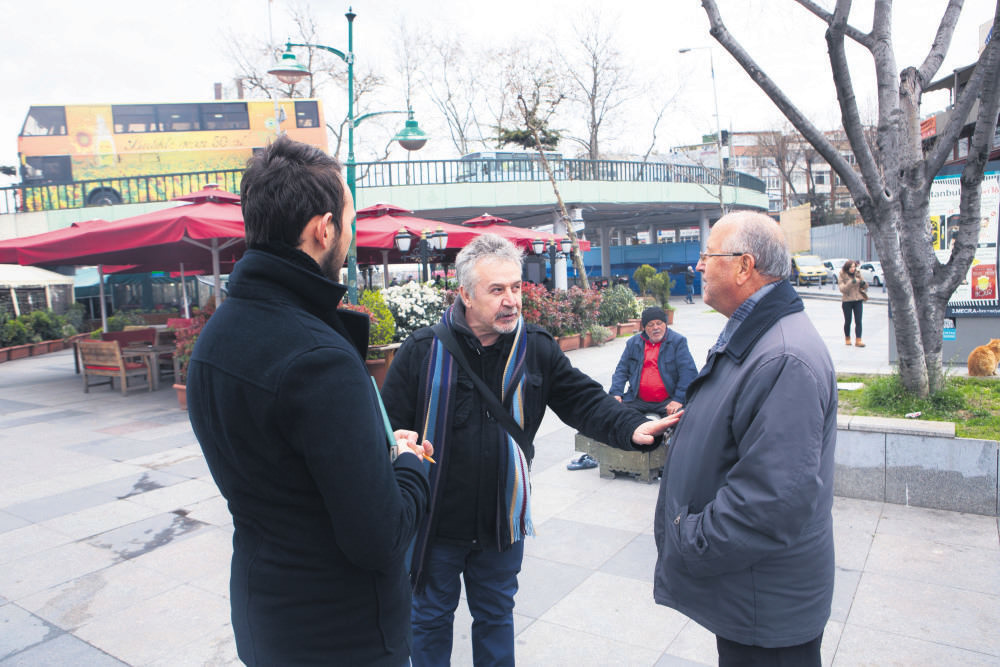 Recalling the EU's financial aid to Greece, Güney said that the EU has to act fairly with Turkey. "Three billion or 6 billion euros … this sum is nothing for the EU to deliver," he said.

Speaking to Daily Sabah on the subject, Mehmet Murat Pösteki, the head of the Objective Research Center (ORC), said that according to a recent survey conducted by his company, nearly 65 percent of the Turkish public does not care about whether Turkey is accepted into the EU or not. While 15 percent said they have no particular opinion on the issue, 20 percent was interested in Turkey's full membership, he added.

Istanbul-based A&G research company President Adil Gür also spoke to Daily Sabah regarding the public's opinion on the deal. Gür admitted his company had not conducted an exclusive survey on relations and the refugee deal, but he claimed that the Turkish public generally has a common way of seeing things on national matters. "If we conducted a survey, at least 70 percent would say Turkey's demand for financial aid for the refugees is appropriate. On the demand for visa-free travel, at least 90 percent would say it is Turkey's right," he said.

On Wednesday, German Chancellor Angela Merkel praised Turkey for its efforts on the issue. "What Turkey has achieved for over 2 million refugees, precisely put, some 2.7 refugees, for years cannot be appreciated enough," she said, adding that the burden has to be shared fairly.

Commenting on Ankara's demand for extra financial aid for refugees in the country, Merkel said it is "understandable."

Sources from the Prime Ministry told Daily Sabah that Ankara is confident Merkel will reach an agreement with the rest of the bloc on an action plan. Ankara considers Merkel a partner and believes she will handle the crisis in the EU, which has been caused by differences of opinion on how to deal with the refugees, the sources added.