Visas will also be abolished for Greek Cypriots as part of EU deal, Turkish official says 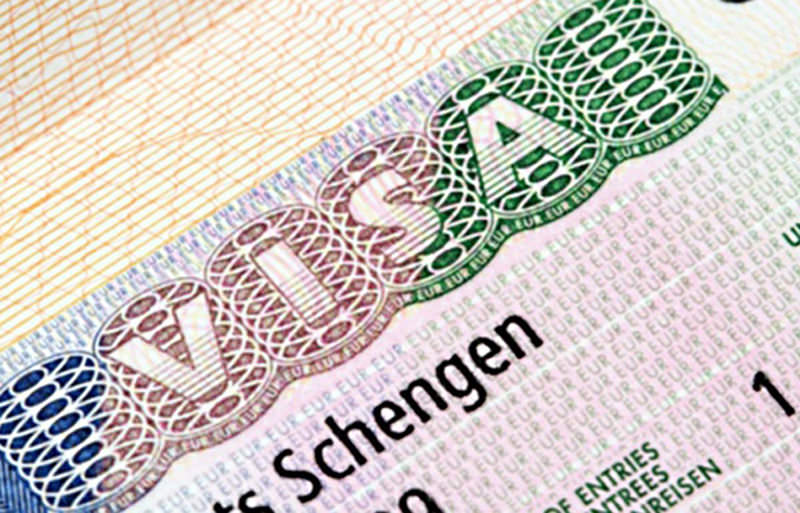 Greek Cypriots will no longer require visas to visit Turkey under an EU-Turkey agreement on visa liberalization but this does not amount to Turkish recognition of Cyprus, a Turkish official said on Tuesday.

Turkey's cabinet has approved waiving visas for EU citizens once Europe relaxes its own visa requirements for Turks, according to a decision published in Turkey's Official Gazette.

The move is one of the 72 criteria required by Brussels for Turkey to win visa liberalization. The European Union executive is expected on Wednesday to propose going ahead with the deal to try to ensure Turkey's continued cooperation in a wider agreement on stemming illegal migration.

One of the biggest obstacles in Turkey's relations with the European Union is Ankara's refusal to recognize EU member Greek Cyprus. The Mediterranean island has been divided for four decades between the Turkish-controlled Turkish Republic of Northern Cyprus (TRNC), which is recognized only by Ankara, and the Greek Cypriot south, where the government has international recognition as the Republic of Cyprus founded in 1960.

"This doesn't mean the recognition of Cyprus. If the EU abolishes visas for Turkish citizens, then we will also abolish visas for the remaining EU countries," the official said.

"Right now, Greek Cypriots can already travel to Turkey, but we are issuing their visa on a separate paper. With this new arrangement they won't need a visa."

The 28-nation EU depends on Ankara's cooperation to maintain a March agreement that has helped stem the flow of refugees and migrants arriving from Turkey, which saw more than a million people reached Greece and Italy last year.

Liberalizing visa rules for Turkey, a predominantly Muslim country of 79 million people, is a contentious issue among EU states. But Brussels is pressing ahead so it can keep the migration accord in place, as Europe struggles with its worst migration crisis since World War Two.