Visa-free travel to Europe postponed due to EU's failed promises 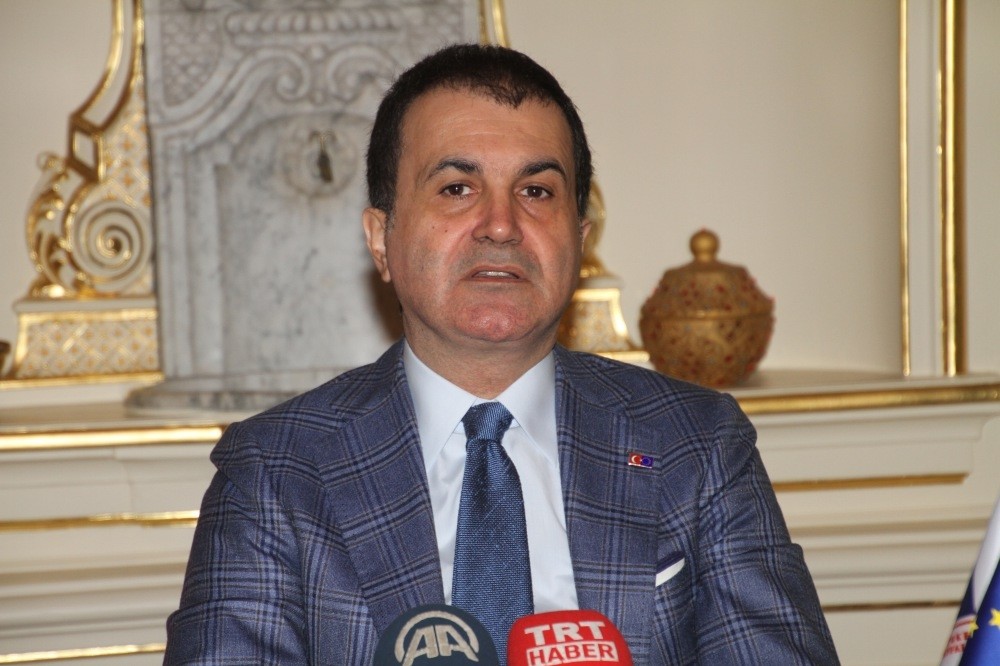 by Elif Petek Samatyalı Jun 13, 2016 12:00 am
In a televised broadcast in the Netherlands after his visit with the term chairman of the EU on Friday, EU minister and chief negotiator, Ömer Çelik, has said that visa-free travel for Turkish citizens to the EU's Schengen zone will not be enacted by July 1 as previously planned. Çelik evaluated the European Commission's requirement that Ankara reflect a narrowed definition of terrorism in its anti-terror law in return for visa-free travel as "unacceptable."

Çelik emphasized that Turkey will not consider softening its anti-terror laws as doing so would "weaken Turkey in its fight against terror."

"Put yourself in our shoes, what would the Netherlands, France or Spain do if they were neighbors with Syria? What would they do in the face of such an authority gap and uncontrollable borders?" he asked.

Asserting that it is not possible for Turkey and the EU to strike a bargain within the next three weeks, Çelik said that he remains hopefully for effective negotiations in the near future, as the EU term-presidency will be transferred from the Netherlands to Slovakia on July 1.

The European Commission has said that Turkey's anti-terror law allows for opponents of the government to be taken into custody. Çelik rejected this claim, saying that the Justice and Development Party (AK Party) makes it possible for opponents to better express their opinions. President Recep Tayyip Erdoğan had recently warned the EU against withholding the visa agreement in May, saying: "The EU is telling us to change our law on combating terrorism. [They] are allowing terrorists to raise tents and then [they] come with such requirements," adding that the EU can go its own way if Turkey's current laws are a problem.

Turkey currently has the largest number of Syrian refugees in the world with 2.7 million and has spent more than 7 billion euros to meet the needs of refugees, according to figures from the European Commission released last year. Foreign Minister Mevlet Çavuşoğlu said this week that Turkey would cancel the Readmission Agreement if the EU does not grant visa-free travel to Turkish citizens.
RELATED TOPICS