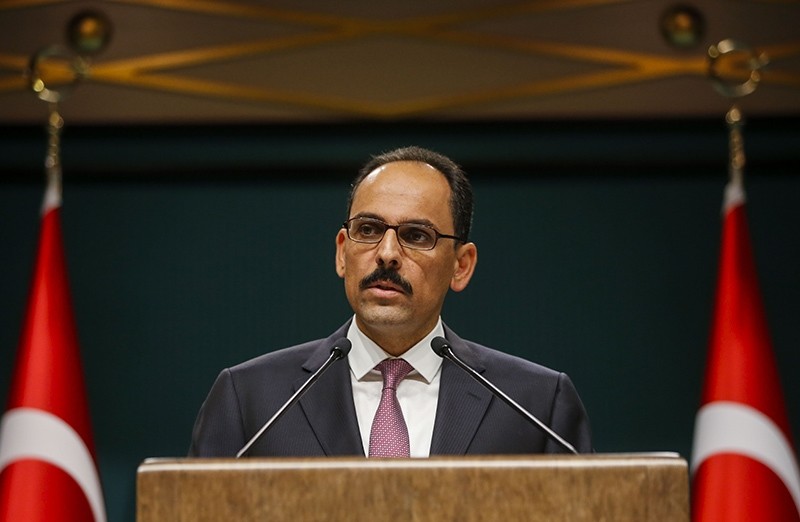 Turkey will not accept a delay for visa-free travel to the European Union until the end of the year, Presidential Spokesperson İbrahim Kalın said on Tuesday, in response to allegations claiming that Turkey has accepted the delay.

Speaking during a live broadcast on NTV news channel, Kalın said that such delay is out of question, and that officials have discussed the process to speed up visa liberalization for Turkish citizens during the G-20 Summit in China.

"The president held talks with the German, French and Italian leaders" Kalın said, adding that the meetings came to the conclusion that the readmission deal and visa-liberalization should be simultaneously implemented.

Kalın highlighted that Turkey anticipates speeding up the process to finalize visa liberalization, saying that Turkish citizens deserve to be included in the Schengen visa system.