'Aleppo not Middle Eastern issue only, it's also problem for EU' 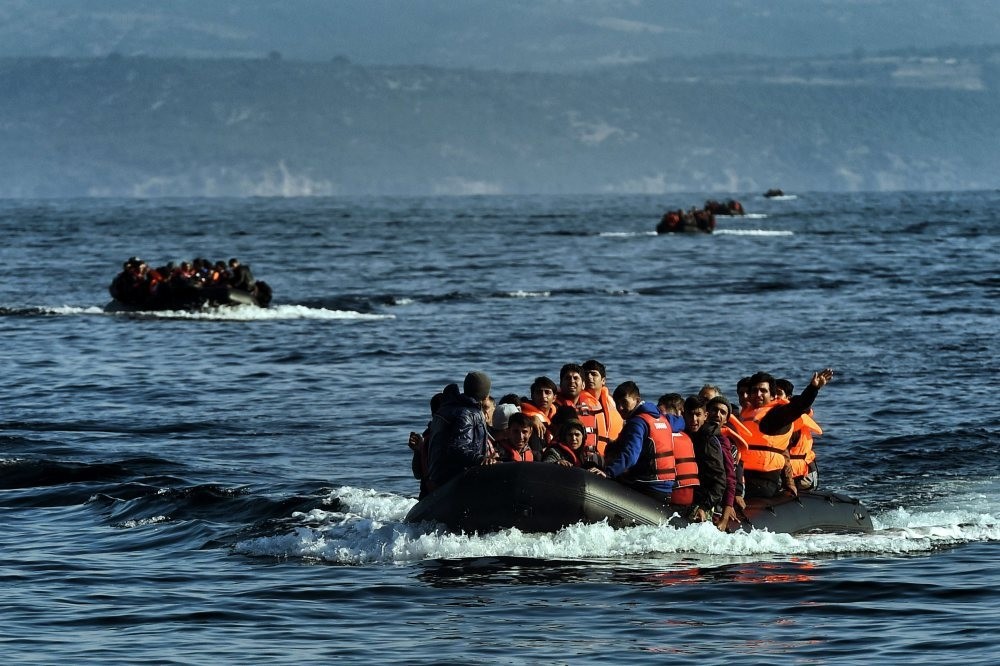 Operation Euphrates Shield, which was launched by Turkey on Aug. 24 to fight Daish, secures both Turkish and EU borders, EU Minister Çelik asserted. He also said that the EU has to make progress with regard to visa liberalization for Turkish citizens

EU Minister and Chief negotiator Ömer Çelik said on Friday that Operation Euphrates Shield has secured Europe and NATO's borders. Çelik also drew attention to the crisis in Aleppo, saying it is only not a Middle Eastern issue but is a European issue as well.

Answering journalists' questions during a joint press conference with Italian Foreign Minister Paolo Gentiloni in Ankara, Çelik said: "During a visit to a friend of ours, I asked them whether they think Aleppo is an issue for the Middle East or an issue for the European Union. I told them it is for sure not only a Middle Eastern issue. The crisis there will lead to an influx of over 1 million refugees. No one has the right to exclude those escaping death. The refugee issue is also not just Turkey's issue, or Greece and Italy's only."

He said that Turkey's every step as a sovereign state provides security to Europe and NATO, while underlining that Turkey is part of Europe and an invaluable member of NATO. "To fight Daish, we [the Turkish Armed Forces] entered Syria, and we achieved remarkable success by clearing our borders of Daish in a matter of days."

Çelik pointed out that 65 members of the anti- Daish coalition were unable to reach the same level of success as Turkey did with Operation Euphrates Shield.

"By securing its borders, Turkey also secured NATO's borders from Daish for the first time," he added.

Referring to the EU request to change the anti-terrorism law to grant visa liberalization to Turkish citizens, EU Minister Çelik said that Turkey has no intension of amending its anti-terrorism rules under the current conditions. "Let's imagine that Europe has the same borders as Turkey. No one in Europe could think about amending anti-terror legislation," he said. "We can't allow any changes that might drain Turkey's fight against terrorism," he added.

Turkey accepts refugees despite lack of visa-liberation deal with EU

Describing Turkey as a strong European country even though it's not a member of Europe, Çelik said that Turkey is ready to further responsibilities in the refugee crisis, such as voluntary replacement of refugees when they have concluded the visa liberalization issue.

On Friday, 10 Syrian migrants were sent back to Turkey from Greece's Lesbos Island as a part of the refugee deal between Turkey and EU. On Thursday, 55 immigrants from Afghanistan, Pakistan, Algeria, Iran, Morocco, Bangladesh, Sri Lanka and Palestine were also sent back to Turkey from Lesbos. The number of refugees returned, as a part of the deal is 643.
RELATED TOPICS