If visa-free travel not granted by end of 2016, refugee deal will have 'reached its natural death': EU minister 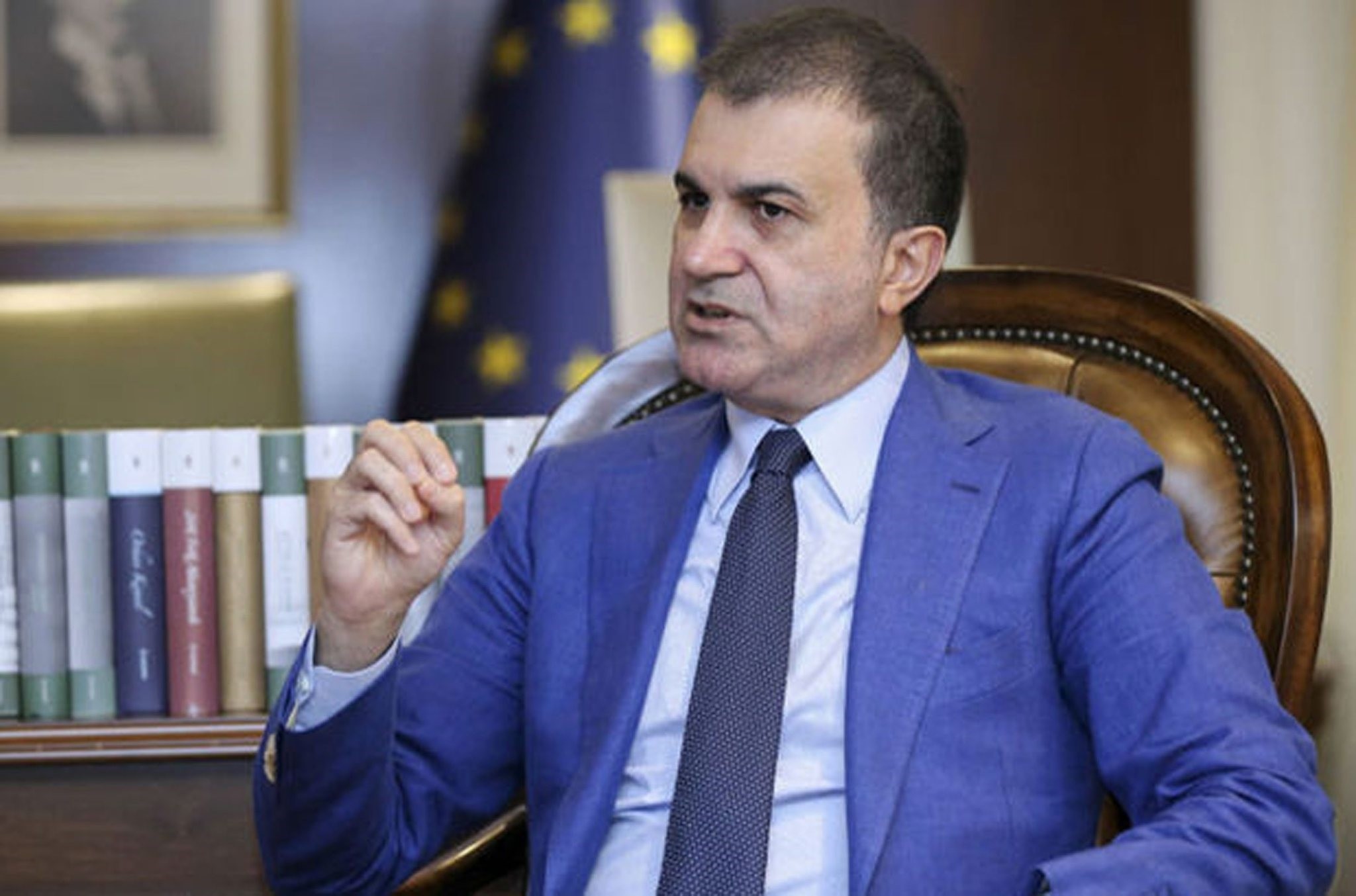 The European Union should implement visa-free travel for Turks by the end of the year and stop insisting that Turkey change its anti-terrorism laws, or Ankara may cancel its side of a deal to stop illegal migration, European Union Minister and Chief Negotiator Ömer Çelik told Reuters.

Turkey agreed in March to stop illegal migrants crossing into Greece in exchange for financial aid for those in its care, the promise of visa-free travel for its citizens to much of the EU, and accelerated EU membership talks.

But there has been deadlock over the plan to grant Turks visa-free access to Europe, initially planned by October. Brussels first wants Turkey to change its anti-terrorism laws, which it deems too broad and potentially oppressive by European standards.

"Forcing this despite the situation is putting a roadblock in front of the visa liberalization, and therefore we will assume they aren't keeping the promises they made," Çelik said in an interview in Ankara.

"In that case we won't carry out the readmission deal, and we will cancel it if necessary," he said, referring to the part of Turkey's agreement with Brussels under which it takes back migrants who have illegally travelled to Greece.

He said no final demand for a schedule had yet been given by Turkey, but that if visa liberalisation is not implemented by the end of the year it would have "reached its natural death".

"There won't be anything left to talk about," he said.

More than a million migrants entered the EU last year by taking boats from Turkey to Greece, but the numbers taking that route have tumbled since the deal with Ankara came into effect.

Çelik said Turkey had been keeping its promises, with illegal arrivals on the Greek islands dropping to 20-30 people a day from a peak of 7,000 in 2015.

"If there is a working part of the deal, it is because of the working quality of Turkish institutions. It is thanks to the security forces and coast guard," he said.

"There is nothing holding the deal back in terms of Turkey realising its promises, but every aspect is lagging from the European side."

The EU said this month it was living up to its side of the agreement, and that financial support for migrants in Turkey had accelerated in recent months.

Relations between Turkey and the EU were tested after a failed coup in July. Many Turks were incensed by what they saw as Europe's failure to show speedier solidarity over the putsch, in which more than 240 people died.

European leaders have also been critical of the scale of a post-coup crackdown, in which many top military figures have been dismissed from jobs in the security and civil services.

Çelik rejected suggestions that the suspensions had caused institutional weakness or damaged accession talks with the 28-nation bloc.

"To the contrary, them leaving increases institutional quality. Especially at the foreign ministry and EU ministry there are no setbacks regarding the EU negotiations," he said.