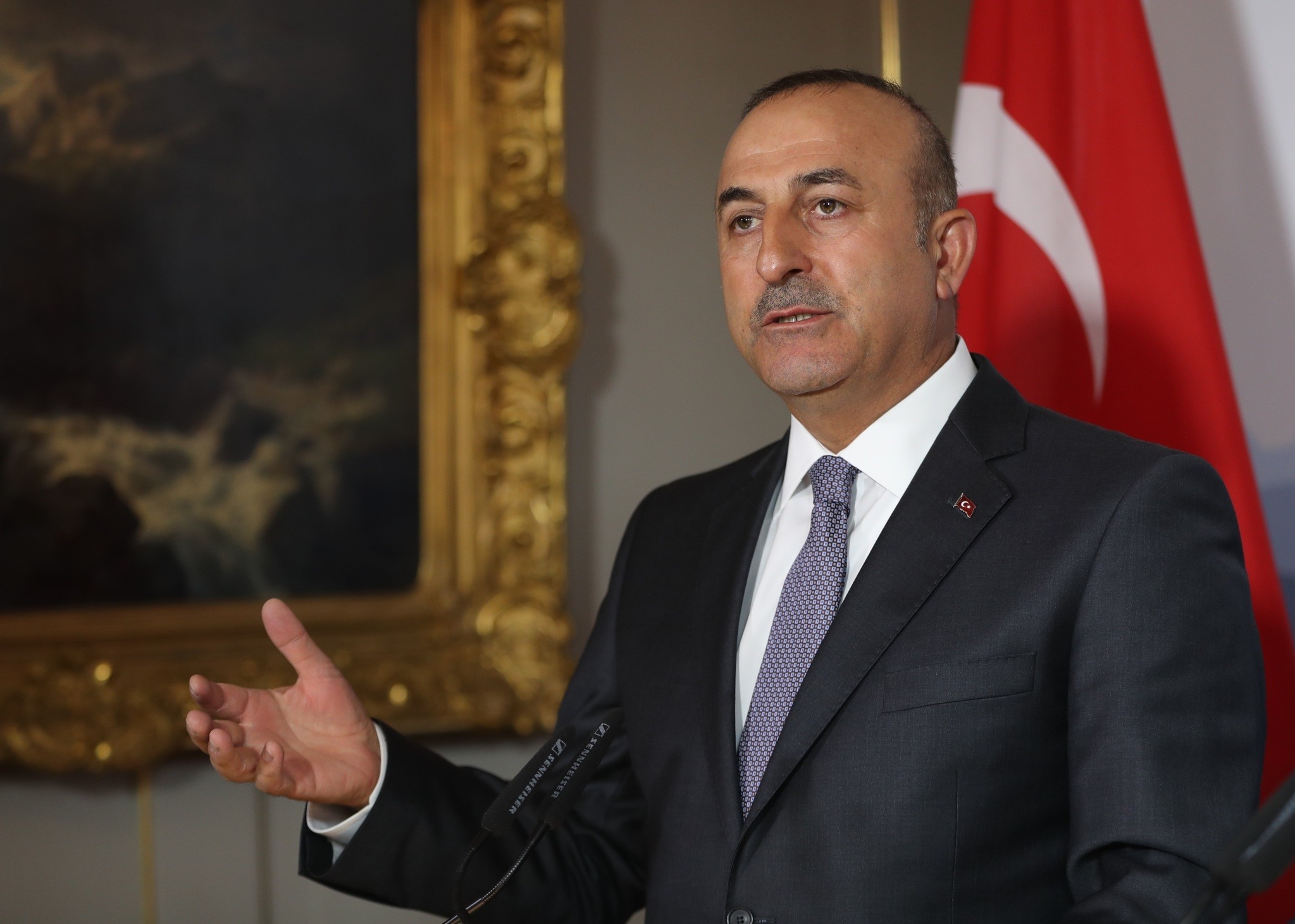 Turkey might cancel its refugee deal with the European Union before the end of December if the 28-nation-bloc does not soon lift visa restrictions for Turkish citizens, Foreign Minister Mevlüt Çavuşoğlu said.

In an interview published on Swiss newspaper Neue Zuercher Zeitung on Thursday, Çavuşoğlu said Turkish side is waiting for an answer regarding the process in these days and if does not come soon, Turkey will suspend the agreements with the EU even before by the end of the year.

Asked when Turkey might take such a step, he said: "We won't wait until the end of the year. Actually, we had been talking about October."

The Turkish-EU deal in March began with Turkey's initiative and was primarily aimed at preventing loss of lives in the Aegean Sea. The agreement also includes the acceleration of Turkey's EU membership bid and visa-free travel for Turks within the Schengen area on the condition that Ankara meets 72 requirements set by the EU.

Turkey has met most of the requirements but the EU's demand for changes to its anti-terrorism laws has led to a deadlock.

Çavuşoğlu said Turkey had already offered solutions for the deadlock offered but it will not make concessions on its anti-terrorism laws.

"We have already made many concessions, but I see no possibility of changing the anti-terror laws. European countries did not experience a coup attempt, they are not fighting against Daesh, PKK and Gülenist terror group (FETÖ) at all fronts," Çavuşoğlu said.