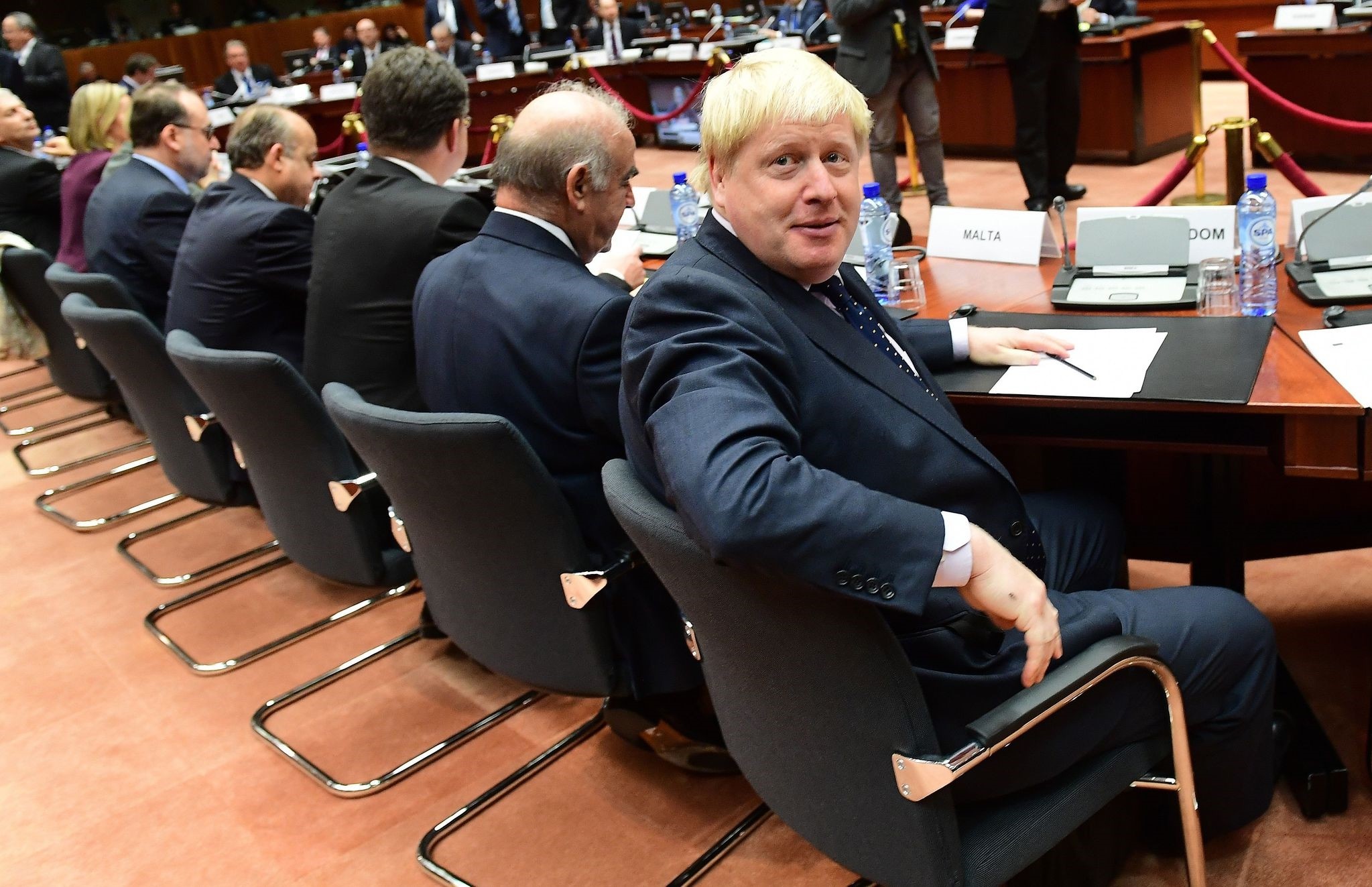 The British Foreign Minister, Boris Johnson, on Monday warned his European counterparts against over-reacting to events in Turkey as EU foreign ministers discussed the bloc's relations with Turkey.

"We should not push Turkey into a corner, we should not overreact in a way that is against our collective interests," Johnson told broadcaster ITV News ahead of an EU Foreign Affairs Council meeting in Brussels.

"Remember they've had a very difficult situation there, a very serious attempted coup."

Turkey-EU relations were initially boosted through a migration deal under which Ankara is helping to reduce the number of migrants coming to Europe, however the ties were strained soon after the EU asked Turkey to make some changes in its anti-terrorism laws in order to lift the visa requirement for Turkish citizens.

On Monday, President Recep Tayyip Erdoğan said that Turkey may hold a referendum on the country's membership bid after 2016.